The Good News Bible (GNB) has become established as the UK's most popular Bible because it uses plain, everyday language to give readers of all ages the clearest understanding of the Bible. With an emphasis on the meaning of the text it is particularly popular with schools, Sunday Schools, young people, and people with English as a second language. It is a favourite all over the English speaking world, and among all ages, making it perfect for all-age services.

Parts of the New Testament were used in the Billy Graham crusades, as well as other evangelistic campaigns, thanks to the GNB's emphasis on meaning which makes it a favourite for those involved with evangelism.

Through the plain language, the Bible's message is made easily accessible to everyone, and according to recent research it is the preferred translation of those who do not read the Bible. Most editions include the iconic line drawings by Swiss artist Annie Vallotton.

The New Testament was first published as ‘Good News for Modern Man’ by the American Bible Society in 1966, and then the whole Bible was printed as Today's English Version (TEV) in 1976. In the it is now called the Good News Translation (GNT).

The GNB comes in many editions published by Bible Society and HarperCollins, including most recently a Sports Edition in the year of the 2012 Olympics. It was anglicised for the British market by the British and Foreign Bible Society.

Rich people who see a brother or sister in need, yet close their hearts against them, cannot claim that they love God. (1 John 3.17) 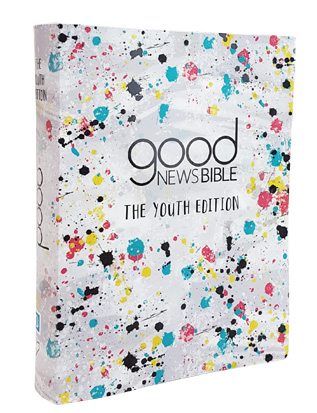 This interactive youth Bible for young people has been created in partnership with Youth for Christ. Go deeper into the Good News Bible text with hundreds of elements encouraging space for writing, doodling and drawing. 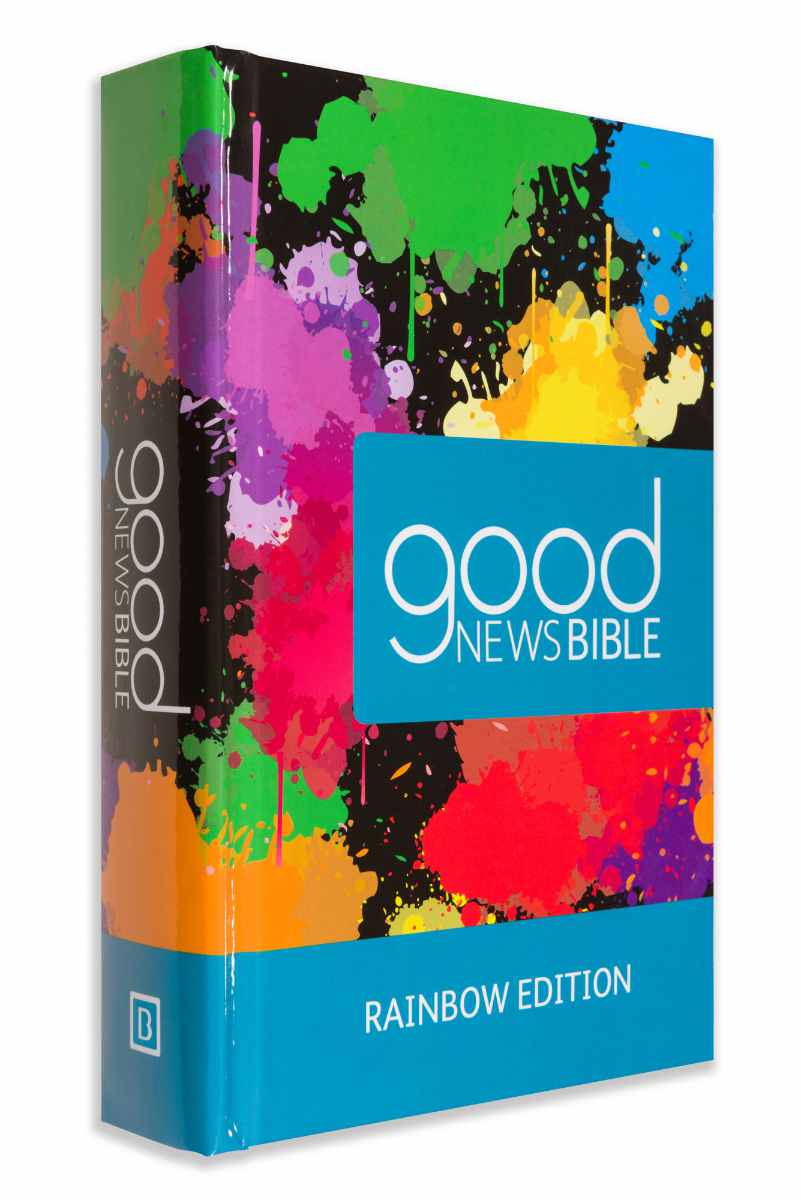 The Rainbow Edition of the Good News Bible is ideal for use with children in primary schools and church. 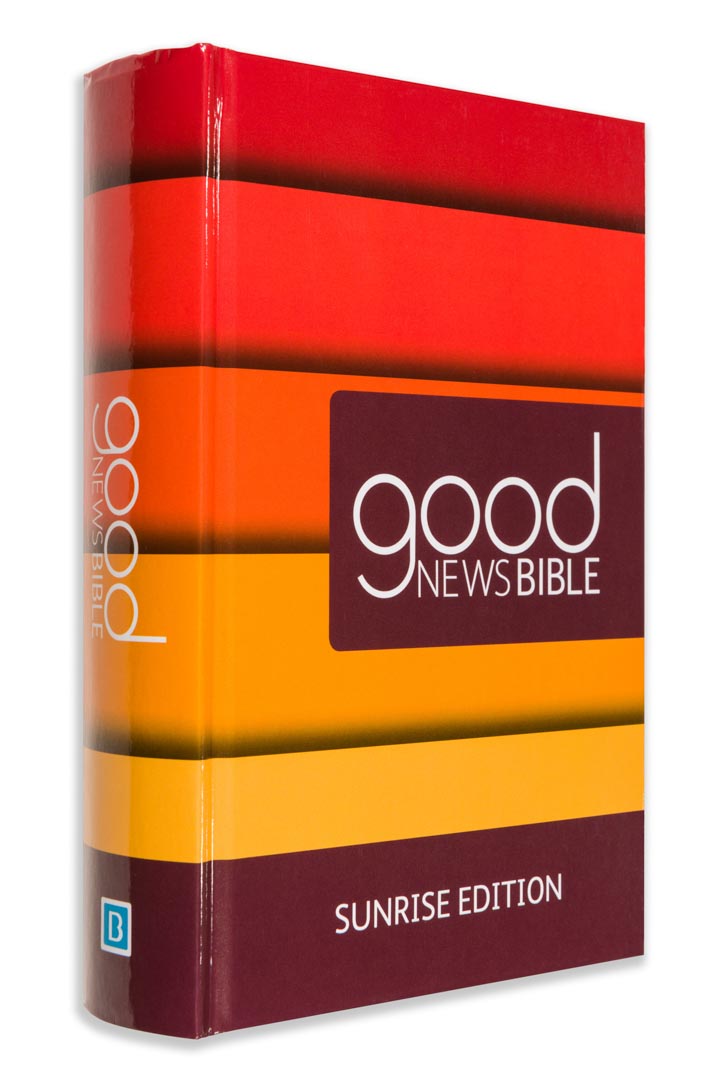 The Sunrise Edition of the Good News Bible is ideal for all-age worship in church, for schools and for personal study. 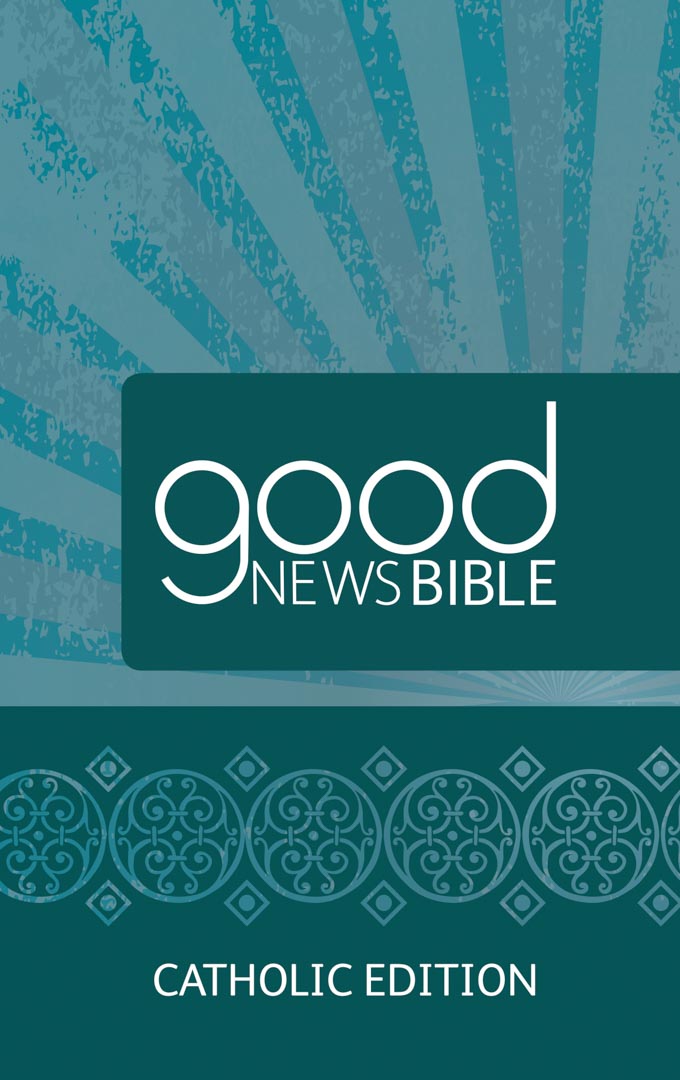 The Catholic Good News Bible is ideal for use in church, school and personal study. 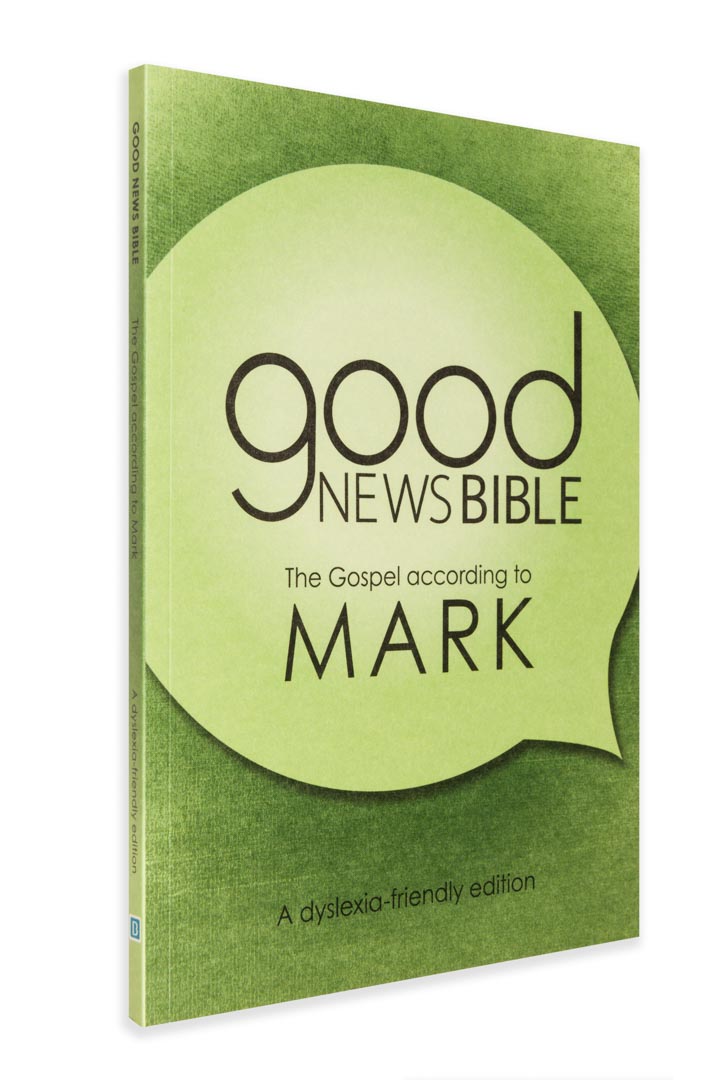 This dyslexic-friendly Gospel of Mark uses the Good News Bible (GNB) translation and follows the principles for dyslexia-friendly formatting. 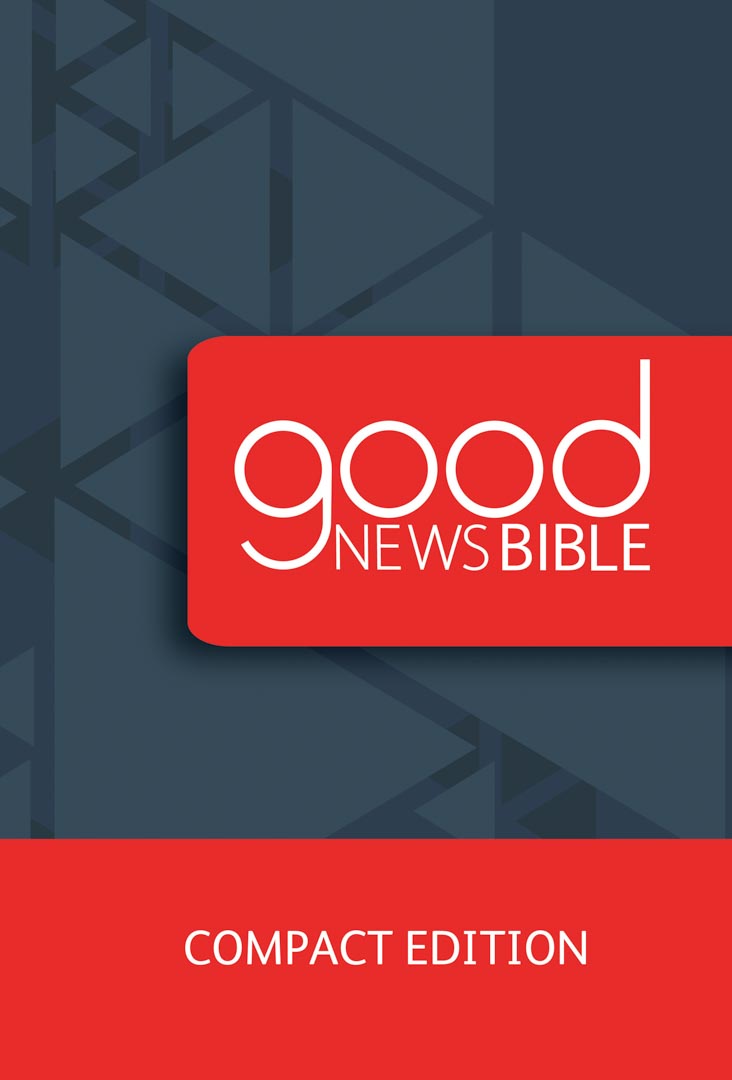 The bestselling Good News Bible combines a trustworthy translation with a clear, readable style. This pocket edition is easy to carry for personal use. 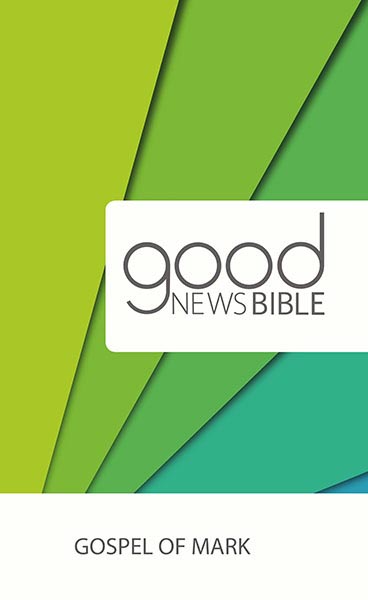 Dive into Mark’s Gospel and read about Jesus as a man of action, with emphasis on what he did more than his words and teachings, here presented succinctly in a handy, easy to read booklet. 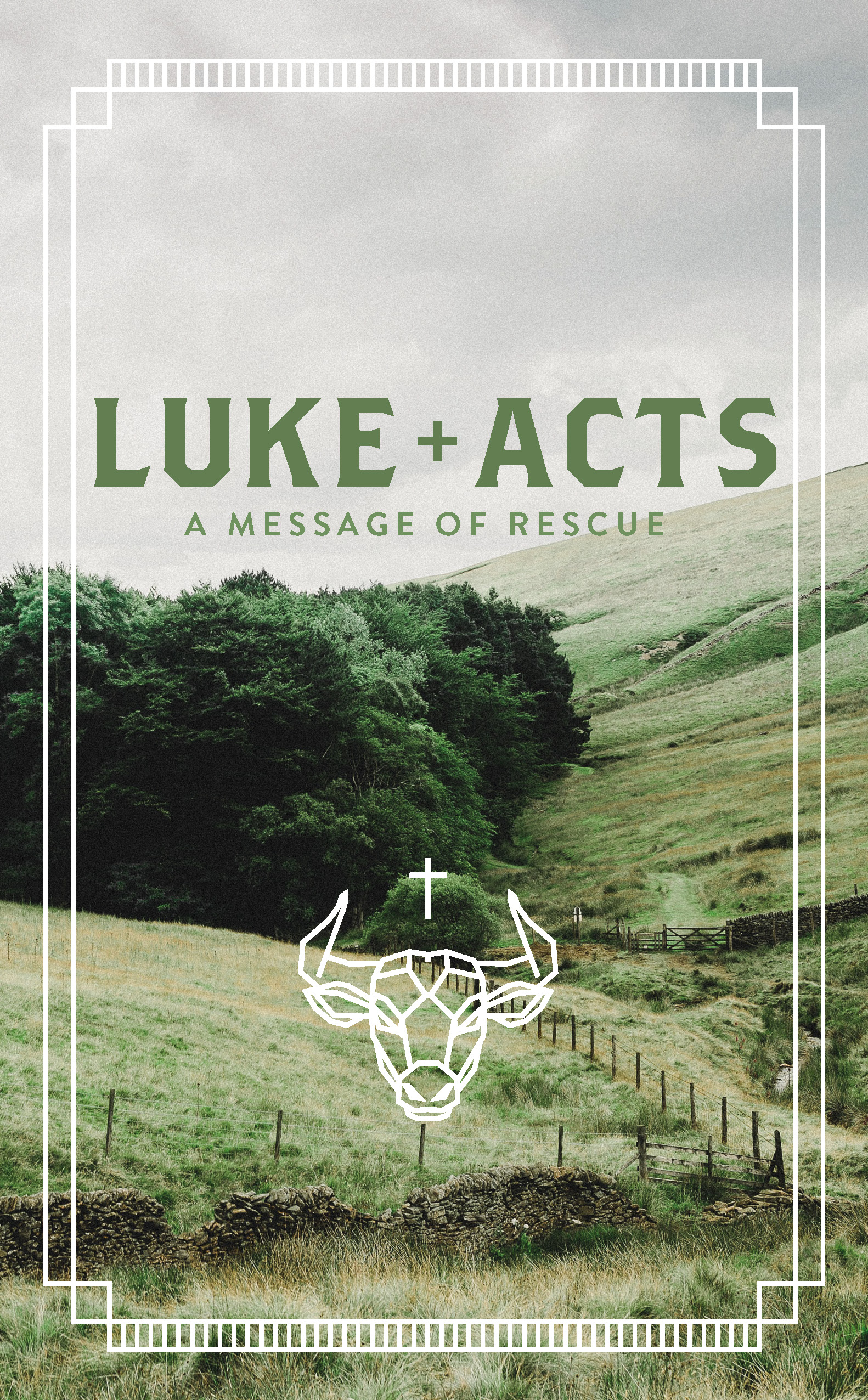 Luke+Acts: A Message of Rescue (GNB)

Explore the Good News Bible text of the Gospel of Luke and the Book of Acts together in a handy booklet. 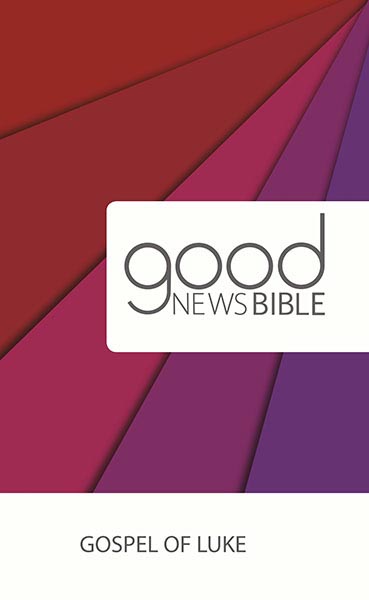 Read Luke’s account of the life and teachings of Jesus, here presented succinctly in a handy, easy to read booklet. 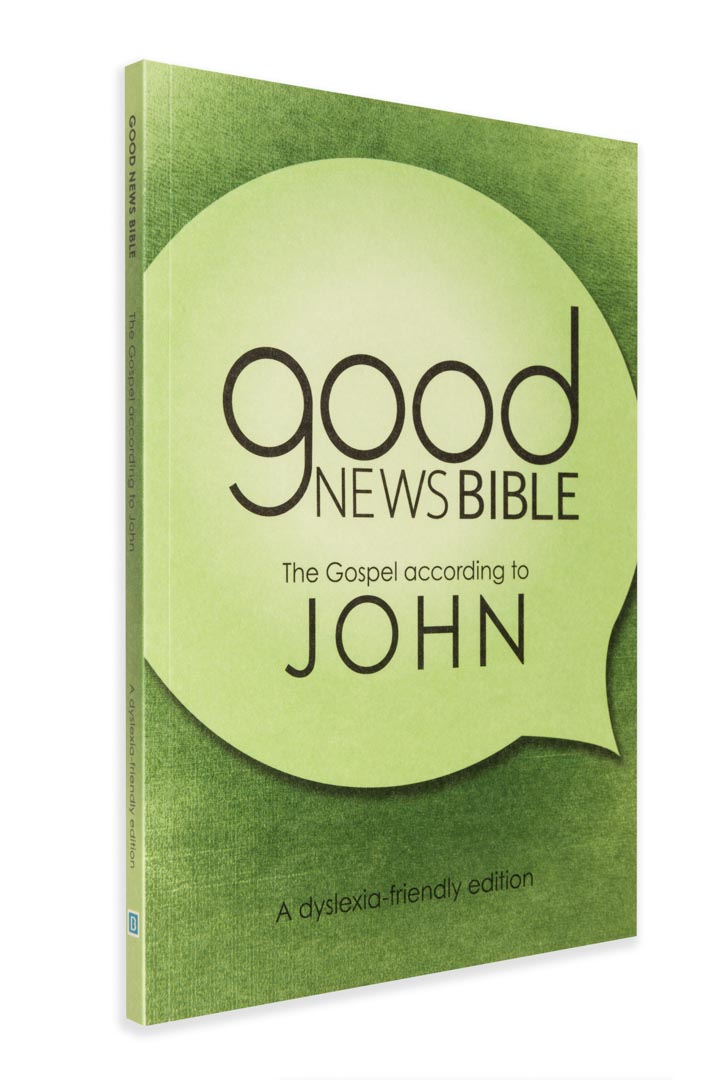