We are led by a team of people from different backgrounds and different church traditions, united by a common purpose: to bring the Bible to life.

Our Patron is Her Majesty the Queen, and our President is His Eminence Archbishop Angaelos, Coptic Orthodox Archbishop of London.

The strategic direction and day-to-day leadership of the Bible Society Group is in the hands of the Leadership Team. This is led by Paul Williams, the Chief Executive. 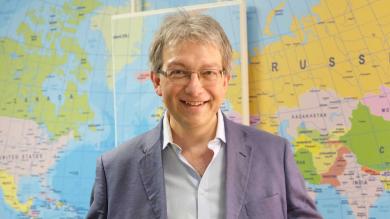 Paul Williams, now CEO of Bible Society, worked for over a decade in business in London and then as an academic theologian in Canada. He is the visionary behind ReFrame, an innovative resource for whole-life discipleship, produced by Regent College, Vancouver, where he holds a Research Professorship of Marketplace Theology and Leadership. His 2020 book Exiles on Mission: How Christians Can Thrive in a Post-Christian World calls for a radical reimagining of the church’s mission and provides concrete tools to help Christians play their part in God’s purpose to redeem and reconcile all of creation. He is married to Sarah and they have two adult daughters, Hannah and Emilia. 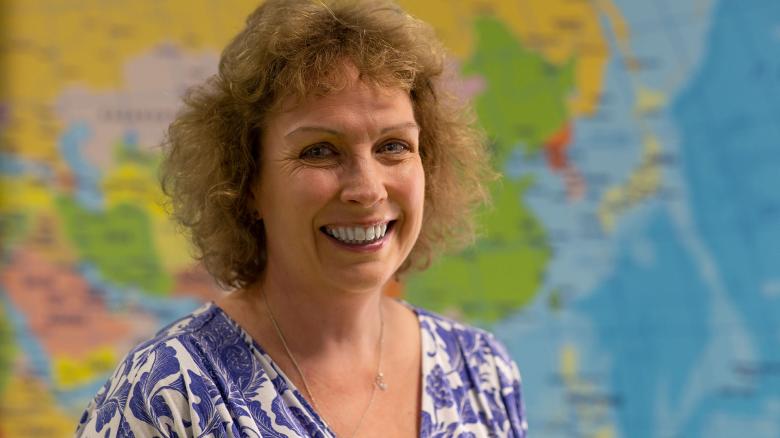 Kate joined Bible Society in June 2017.  She spent the early part of her career qualifying as a Chartered Accountant with Ernst & Young and has subsequently worked in senior finance roles in a number of commercial SME businesses, where she gained significant hands-on operational experience. 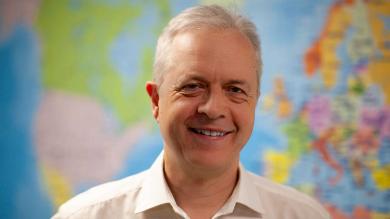 Derek joined Bible Society in 1989. He is responsible for the Enterprise arm of Bible Society which includes Sales, Publishing and Bible Printing.  From a book printing background, Derek has served Bible Society in variety of printing and publishing related roles including as a Bible production consultant and trainer for the United Bible Societies. He is married, and has three children. 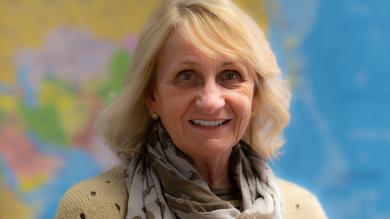 Susan joined the leadership team in November 2013 as Director: People responsible for HR, Organisation Development and Voluntary Services. Susan previously worked for 18 years as a senior executive with a large mutual organisation leading the development and implementation strategies for organisational effectiveness. Susan is married to Adrian and they have 4 children and 7 grandchildren. 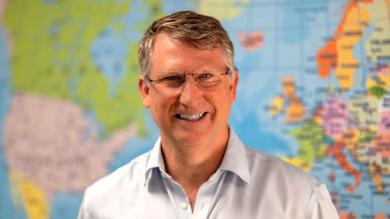 Richard joined Bible Society in August 2018. Richard worked as a barrister for 30 years providing legal advice and services in advocacy and mediation. In 2010 he joined Concordis International, where he designed and participated in conflict resolution processes in Sudan and South Sudan. From 2013 until 2018 Richard was Concordis’ chief executive, responsible for the strategic development of programmes in Africa and for governance and regulatory compliance. 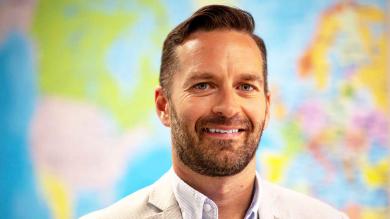 Stuart joined Bible Society in February 2016 having previously held senior fundraising and communications roles in the charity sector. Originally from Northern Ireland, Stuart is married to Julianne and they have three children Sebastian, Felix and Harriet. 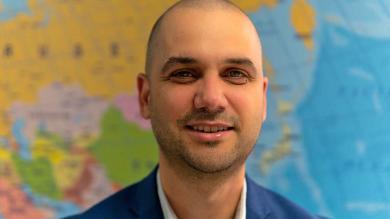 Oldi joined Bible Society in 2009 as an Old Testament Bible translator after successfully completing a Master of Studies at Oxford University in Classical Hebrew. He grew up in Albania during the communist regime and experienced first hand the rapid growth of the church in the early 90s. He is passionate about the power of the Bible in reaching out to the culture and sustaining God’s people under pressure. He is married to Larissa and they have two beautiful daughters, Reya and Skyla. 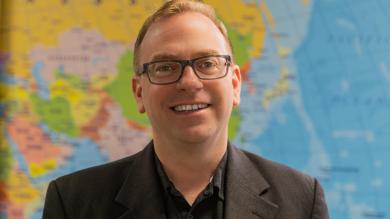 Nigel joined Bible Society in 2015 and is Director of Domestic Mission. His previous roles were Head of Church Relations and Learning/Development Officer for Open the Book. Nigel is a church planter and leader, and is a trustee of Westminster Theological Centre. He lives with his wife and son in North London. 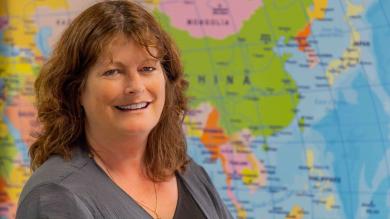 Claire joined Bible Society in July 2021, having held senior communication and marketing positions in both the private and not-for-profit sectors. She believes that getting the communication right inside and outside of organisations is key to success. Claire lives with her family in North Wiltshire. 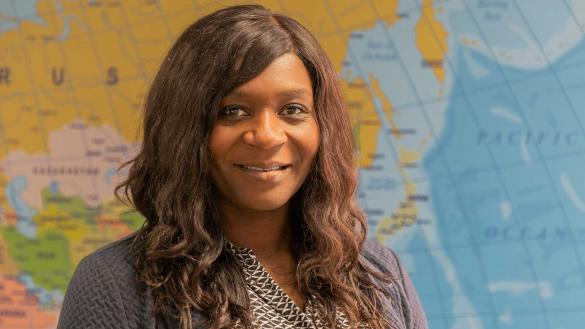 Chine joined as director of Theos in January 2022. Her previous roles included Head of Community Fundraising & Public Engagement at Christian Aid and Director of Communications at the Evangelical Alliance. She read Theology & Religious Studies at Cambridge University before training as a newspaper journalist and is a regular contributor to BBC Religion & Ethics programmes, including Thought for the Day on Radio 4’s Today programme. She is vice-chair of Greenbelt Festival and a trustee of Christians in Media. Chine lives in London with her husband and young son.

We are governed by a Board of Trustees. They advise and support the Chief Executive, Paul Williams, in the implementation of our mission and vision. They are also responsible for making sure we remain within the remit of its Royal Charter and fully compliant to the expectations of the Charity Commission.

Find out more about our trustees