The National Parliamentary Prayer Breakfast set off a political earthquake.

Yesterday we had it confirmed what we had already strongly suspected: that it was the sermon given by Revd Les Isaac at the National Parliamentary Prayer Breakfast (NPPB) that triggered Sajid Javid's resignation as Health Secretary. His decision to quit set the dominoes falling: a wave of departures led to the Prime Minister's exit.

In his devastating personal statement to the Commons he had referenced the sermon, with its call to ‘serve the interests of others  above your own and to seek the common good of your party, your community and above all your country’. On Sunday morning, however, he told the BBC's Sophie Raworth: ‘I was listening to him talking about the importance of integrity in public life and, just focusing on that, I made up my mind.

‘I went straight back to my office and drafted the resignation letter and went to see the Prime Minister later in the day.’

It is true to say that at that particular moment Boris Johnson was not popular in the country at large – a poll released on 6 July put his personal rating at -44 – and the announcement of his forthcoming departure was met with general though not universal relief. However, if people are tempted to celebrate Les Isaac for seeing off an unpopular politician by the sheer power of God's word, they are wide of the mark. There are much more important lessons to learn.

The NPPB is an initiative of the Christians in Parliament All Party Parliamentary Group, supported by Christians in Politics and sponsored by Bible Society. For us, it's an expression of our belief that the Bible has something vital to contribute to the life of our nation. We don't get involved in party politics – indeed, one of our team prayed a blessing on Mr Johnson personally at the Breakfast – we want the Bible to be heard on its own terms, and we believe that when it's faithfully preached it can speak powerfully into our lives and situations.

‘I was listening to him talking about the importance of integrity in public life and, just focusing on that, I made up my mind.’

And it can do so in ways we might not expect, to people we might not think would be receptive. Mr Javid was raised a Muslim but says he doesn't practise any religion – though his wife Laura is a Christian and ‘the only religion practised in my house is Christianity’.

So it wasn't that Les Isaac's sermon appealed to a believer already primed to take the Bible seriously and apply it to his life and work; and certainly he didn't preach it with a particular political end in view. Rather, biblical truth was spoken in a way that cut through Westminster's high-volume moral muddles and triggered real change.

We think the Bible can often do that. It is, after all, ‘living and active, sharper than any two-edged sword, piercing to the division of soul and of spirit, of joints and of marrow, and discerning the thoughts and intentions of the heart’ (Hebrews 4.12). It's not to be conscripted by one political side or another; it challenges them all. It's the gift of God not just to the Church, but to the world, and when we let it speak it changes lives for good. 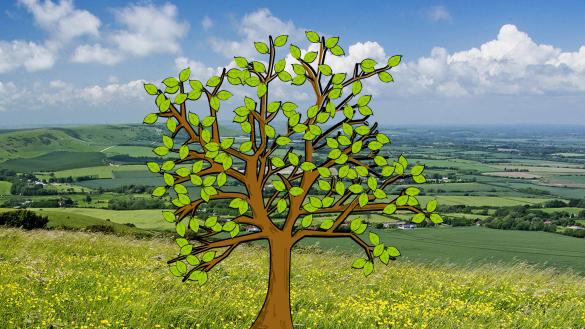 The Bible is a global bestseller, but for many people in England and Wales, the book remains a mystery. We're bringing the Bible to life in education, media, politics and the arts. Join us in prayer for this work by adding your prayer leaf. 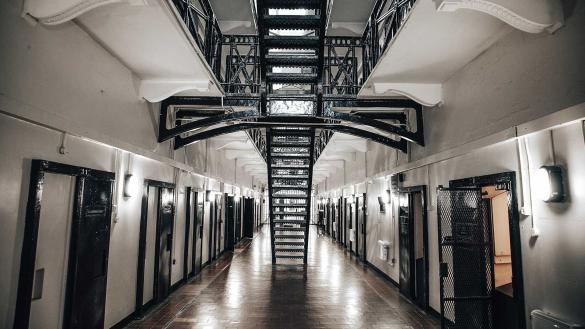 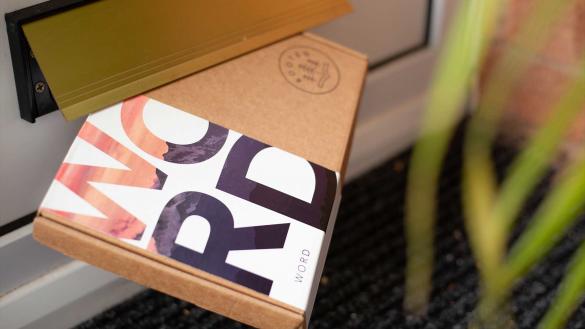 Rooted is a discipleship resource delivered straight to your door. You’ll put down deep spiritual roots, whilst your regular Rooted donations make a huge difference in the lives of others.