Unless we know their Old Testament context, the words of this carol may sound a little dreary.

One of the oldest carols (it derives from a Latin version from the eighth century!), this hymn looks from the perspective of Israel to the coming of the predicted saviour.

We see throughout the Old Testament that God had a covenant or special promise with Israel that he would be with them as long as they kept his laws, but time and time again, because they were human, they sinned and fell away from the promise. That disobedience resulted in their being exiled to Babylon (‘captive Israel / that mourns in lonely exile here’) and in need of a saviour to restore them to their own land and a close relationship with God.

But there is hope: the prophet Isaiah talks about the coming of one who shall be called Emmanuel, meaning ‘God with us’ (Isaiah 7.14). This is a title given to Jesus, and the longing for Jesus to come is what the carol expresses. Jesus has many other titles, some of which are given in the song:

This all reinforces the idea that Jesus is the promised Messiah spoken about by the Old Testament prophets. We are all invited to identify with the nation suffering under ‘Satan’s tyranny’ – and to hope for the saviour’s coming, which sets us free.

If you’d like to reflect further on this carol, you might be interested in our Advent video series of prayer and lament produced in partnership with Movement Day UK – O Come, O Come, Emmanuel. 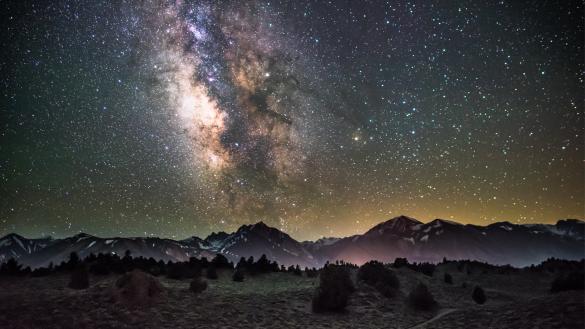 Creation: Joy to the World 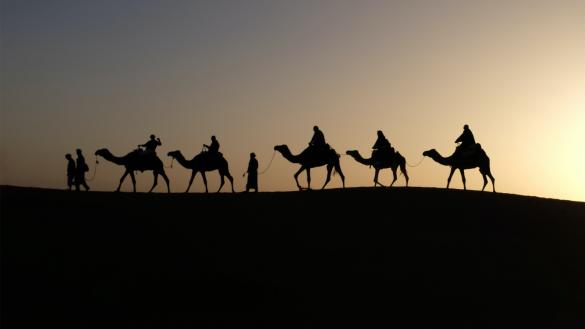 The strangers' journey: We Three Kings 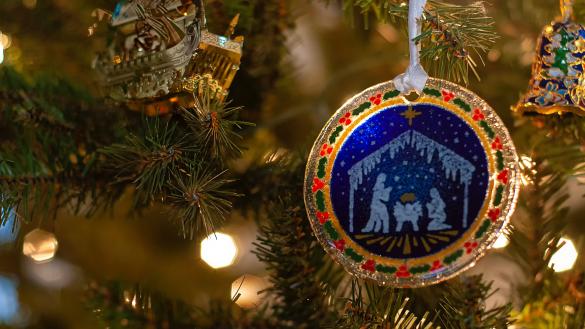 The approachability of Jesus: Once in Royal David’s City