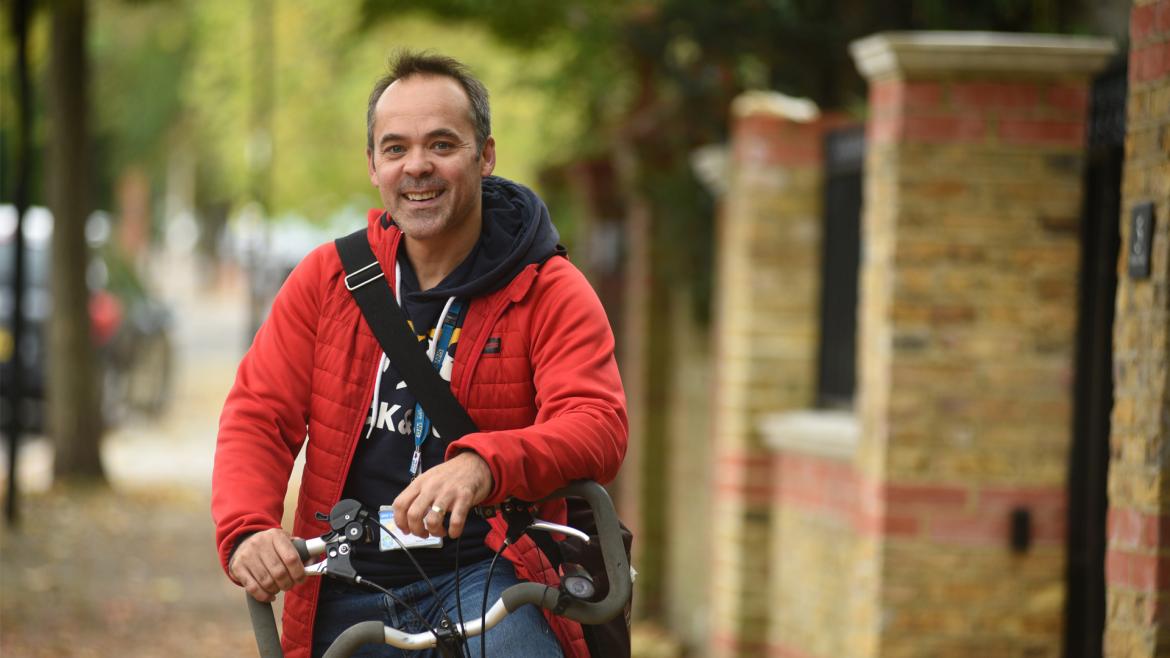 ‘The Parable of the Lost Son (Luke 15.11–32), for me, encapsulates the gospel. Regardless of where you're at in your faith, the message is difficult to accept because it talks about grace, which everyone struggles with a bit. For me that is the good news. The son deserves nothing, but the dad sees him from a distance and doesn't even let him speak, he just runs and embraces him.

‘I became a Christian when I was about 14. Luke 15 has remained powerful for me from that day to this. I respect the views of atheists, but this is my comeback story – I tell them that this is why I believe.

‘I didn't do well academically at school. I was apprenticed as a painter and decorator, but wasn't kept on at the end of my apprenticeship. I knew I wanted to work with people and spent time doing voluntary drug rehabilitation and youth work. I got a degree in social work – I was a late bloomer – and I've been a social worker for 20 years. I love what I do and I'm good at it.

‘People don't change, and they're always interesting – I even like the ones who are a bit of a pain. I really feel for those who've been isolated because of Covid. There's cognitive decline – they aren't going out so much so they're declining physically; it's very difficult.

‘As a social worker, I know that human contact is so important. I worry about mobile phones and the way TV and the internet dominate our lives – 90 per cent of it is pollution, it's just rubbish.

‘The story in Luke 15 is all about relationships, and the internet isn't teaching you about that. Working at relationships is almost alien today. I tell my kids, “I won't be replaced by technology.” If I'm ill, I don't want a laptop at my bedside, I want people.’ 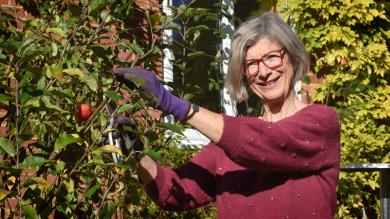 ‘‘I recently received a diagnosis of cancer. The scripture I read then was John 17.13, where Jesus prayed for his disciples that “they might have my joy in their hearts in all its fullness”. Also, a friend prayed that I would experience “peace...’ Read story | Darllen y stori yn Gymraeg 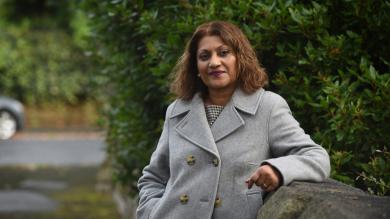 ‘‘My father was from a very strong Buddhist family but my mother was from a Christian family, so I learned about Jesus through her. When I was about 10, we left Sri Lanka for Zambia and my grandmother came to visit us. I was with the wrong crowd at ...’ Read story | Darllen y stori yn Gymraeg 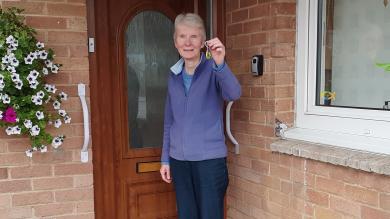 ‘‘In April 2018 God gave me Psalm 37.3–4, “Trust in the Lord and do good; dwell in the land and enjoy safe pasture. Delight yourself in the Lord, and he will give you the desires of your heart.” I shared this with a friend who said, “How exc...’ Read story | Darllen y stori yn Gymraeg 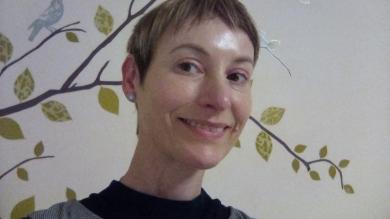 ‘‘During the lockdown, I felt quite alone as I had been used to being at work in a secondary school with people around me to talk to. I'd also been used to having my mum to stay for two or three days each week to help me to look after my two adopted...’ Read story | Darllen y stori yn Gymraeg 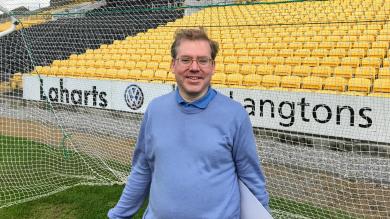 ‘‘I had a challenging upbringing. My father died when I was seven and my mother, though a believer, had a fierce temper. I did grow up with a faith of my own, but it wasn’t particularly getting deeper. Part of that was observing my mother's own li...’ Read story | Darllen y stori yn Gymraeg 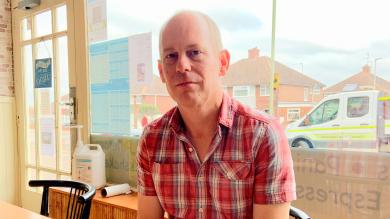 ‘‘I was born in London but grew up as an army kid. When my dad left the army we went to live in Dorset. I loved sport and had a very happy childhood. I'd been baptised at 17 but I wasn't really converted. I did English and PE at Chester Uni and went...’ Read story | Darllen y stori yn Gymraeg