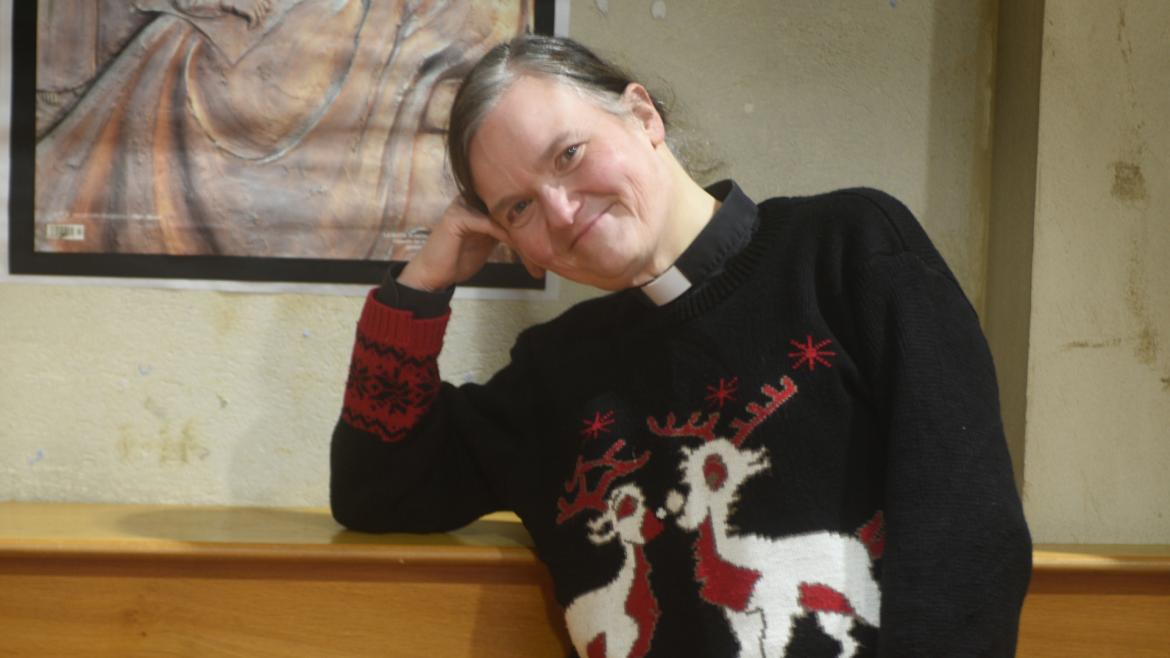 ‘My parents were missionaries and I grew up in Japan. When I was 16 we came back to the UK, and a year later I decided to be baptised. But, as I’d grown up in a Christian family, I hadn’t had a conversion. There was no before and after for me. I just couldn’t relate to stories of how people became Christians.

‘I had had this enormous upheaval and was in culture shock. I had changed countries, schools and one of my difficulties was that I didn’t fit in with the young people at my church. I felt like an outsider and thought that must be because I wasn’t a Christian. Now, I realise that I was culturally different and academically able. But, then I thought I wasn’t a Christian.

‘I found a passage in Isaiah 40 that says, “Do you not know? Have you not heard? The Lord is the everlasting God, the creator of the ends of the earth. He will not grow tired or weary, and his understanding no one can fathom.”

‘That helped me to see that I had heard, that I did know. I didn’t have to have a dramatic moment. It reassured me that I was OK, I was a Christian and God had spoken to me. I wanted to get baptised because I wanted to say, ‘This is my faith’. I knew it was my faith. It was a very, very special day.’ 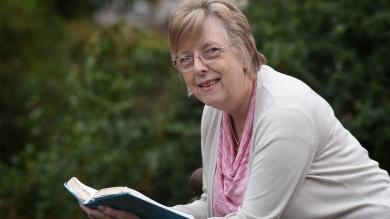 ‘My husband had a dramatic accident a few years ago. We were on the last day of our holiday and he fell down the stairs. He was in intensive care for three days and in hospital for three weeks. Now he’s registered blind in one eye and he had to have...’ Read story | Darllen y stori yn Gymraeg 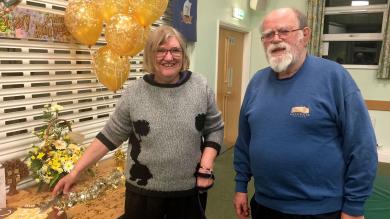 ‘‘My husband died on the first day of the first lockdown, 23 March. I still believe that it was Covid. We had a very nasty flu infection. I got over it, but it went to his chest and he couldn’t get rid of the cough. He had had a stroke in 2011 and...’ Read story | Darllen y stori yn Gymraeg 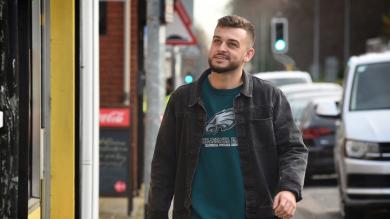 ‘‘I was 18 and in the first term of uni studying industrial product design. I really liked the Christian Union. It was social. But there were Bible studies going on. They were going through 1 John. On this particular evening, they read verses 4-5: ...’ Read story | Darllen y stori yn Gymraeg 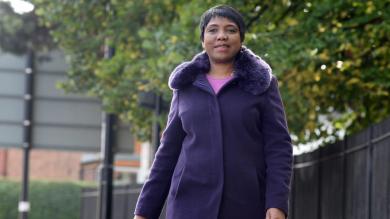 ‘‘I lost my brother in 2010. That was the year that I thought he’d get married. He came down with sickness. Apparently, he had a damaged liver, which he didn’t realise and that it had become cancerous and spread to other parts of his body. He we...’ Read story 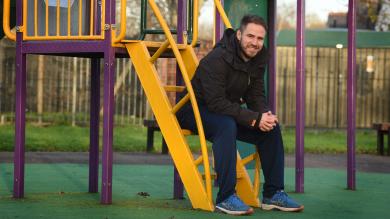 ‘If you look through my Bible, there’s only one verse that is underlined. It’s 1 Samuel 18.14, “And David had success in all his undertaking, for the Lord was with him.” It was a verse given to me when I went to university. It lived with me t...’ Read story | Darllen y stori yn Gymraeg 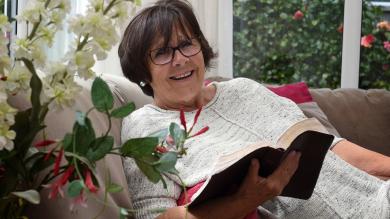 ‘My husband is a clever man. He worked for an oil company. We lived in Saudi Arabia, then the Bahamas. It was just great. There were parties all the time. When we were living in the Bahamas, I was 27 and had three children. I got pregnant again within...’ Read story | Darllen y stori yn Gymraeg