The New Revised Standard Version (NRSV) features a balanced translation style which makes it popular with many churches, and it is the most cross-denominational Bible as it is widely used by Protestant, Catholic and , and it is also very popular in theological colleges.

It was produced in 1989 as a major revision of the 1971 edition of the Revised Standard Version, designed to create a modern, accurate and readable translation that stands in the tradition of the King James Bible.

It has been anglicised for British use and comes in Protestant editions (with or without the Deuterocanonical Books) and in Catholic editions.

How does God’s love abide in anyone who has the world’s goods and sees a brother or sister in need and yet refuses help? (1 John 3.17) 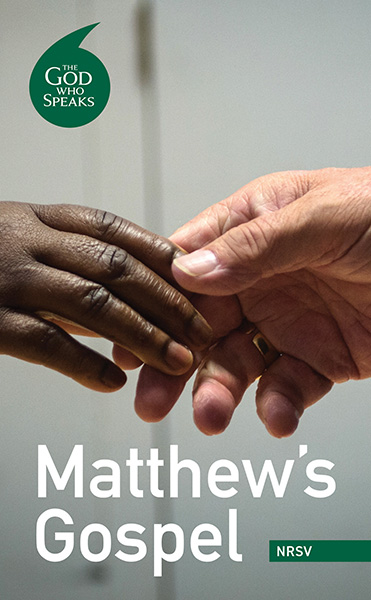 An NRSV version of the Gospel of Matthew that celebrates The God who Speaks 2020 initiative in the Catholic church. 20% discount when ordering 100 or more. 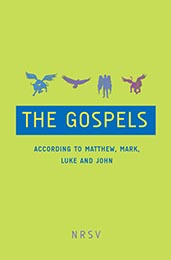 A pocket-sized edition of the Holy Gospels (NRSV) with additional sections to deepen your understanding of these accounts of the life of Jesus. 20% discount when ordering 20 or more! 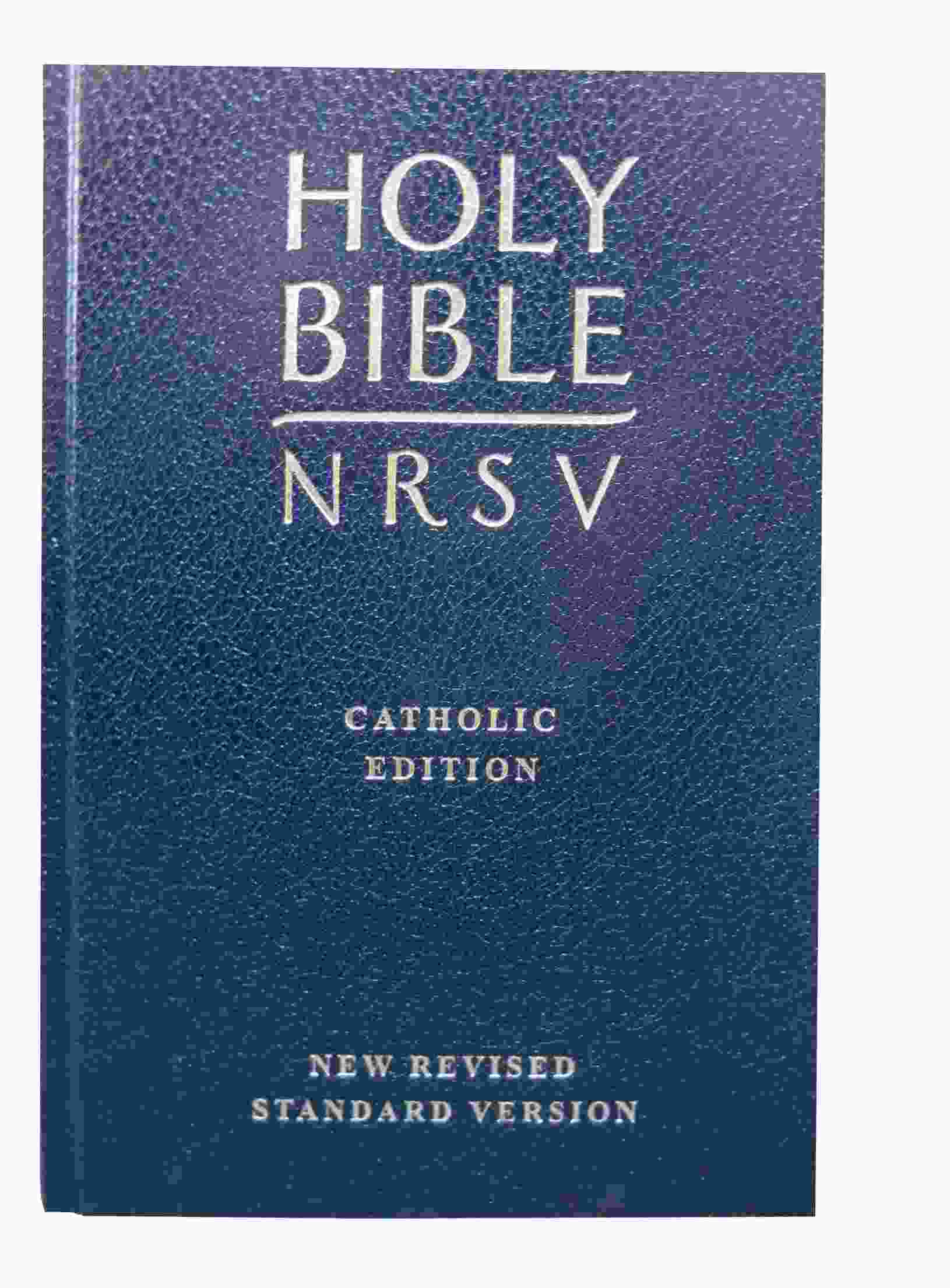 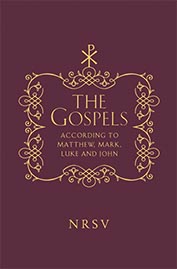 A classic, large size edition of the Gospels of Matthew, Mark, Luke and John which makes an elegant gift for anyone attending formal services such as confirmations, weddings or funerals. 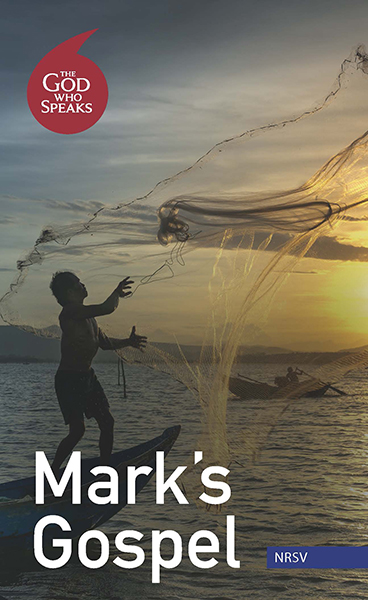 Discover the life of Jesus as told in the Gospel of Mark using the popular NRSV (New Revised Standard Version) translation, in collaboration with the Catholic Church's The God who Speaks initiative. Order in packs of 10 for church handouts. 25% discount when ordering 4 or more packs. 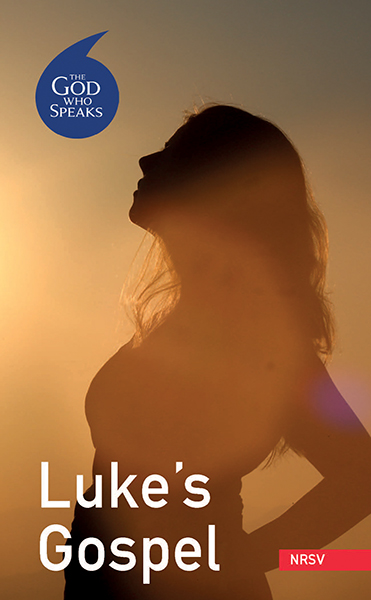 Luke is the lectionary Gospel for the Catholic liturgical year 2021–22. A pack of five copies of the NRSV Luke's gospel. 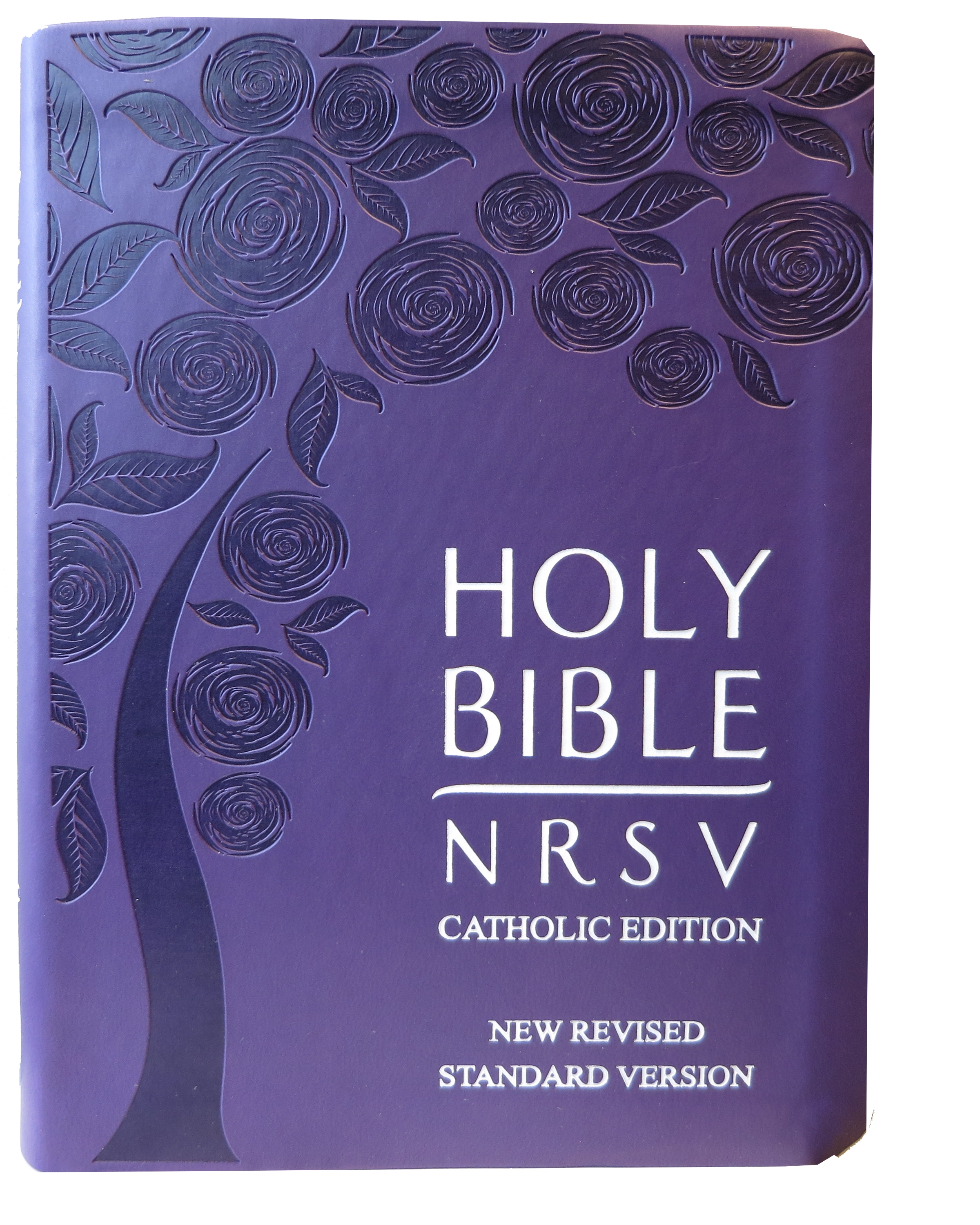