The Doctor, Luke, writes a letter to his friend Theo about the amazing events of the life of Jesus. 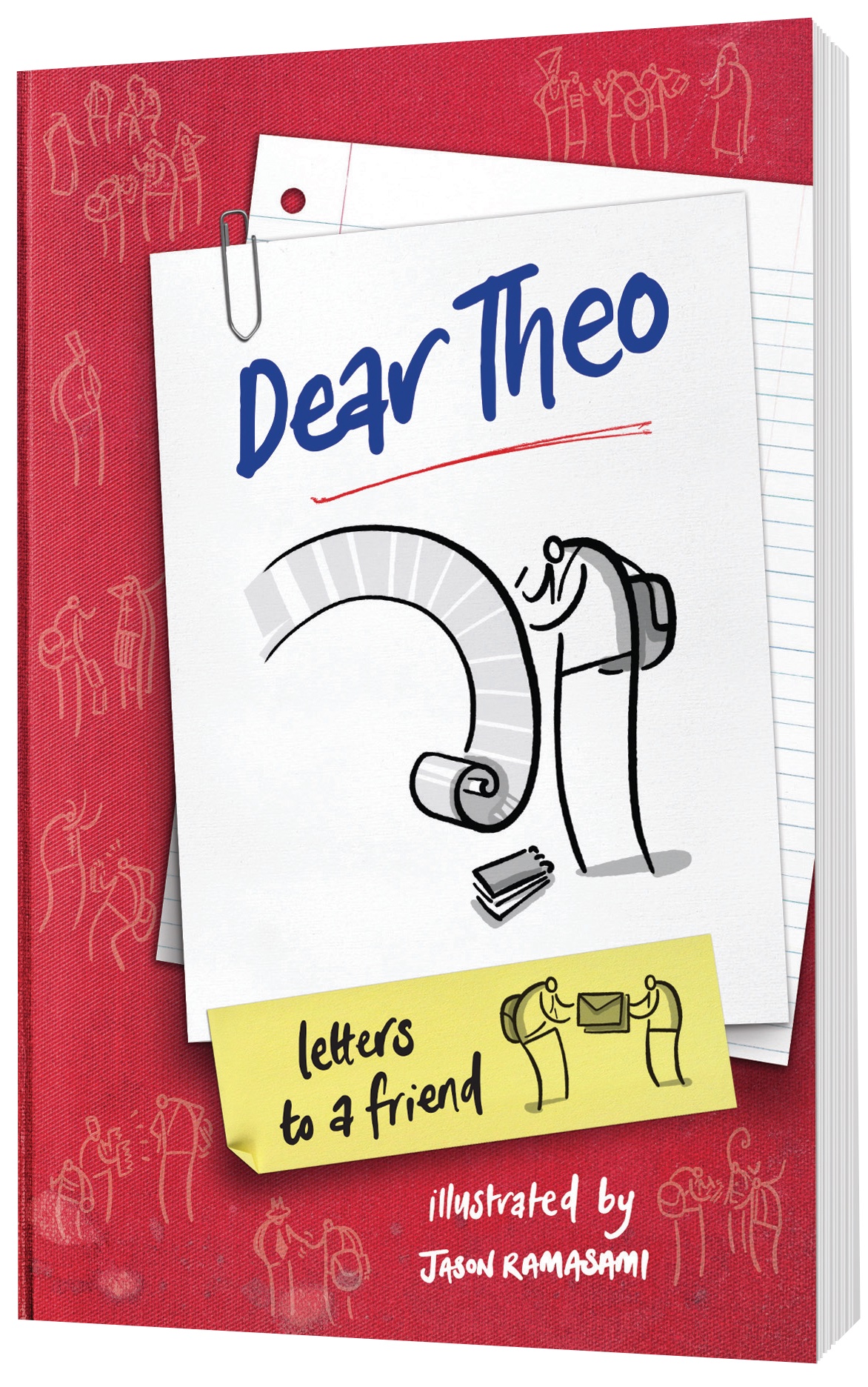 Please note - we can only deliver this product to England and Wales. Sorry for any inconvenience caused.

THE SETTING:
The Middle East - the melting pot of history. A doctor, called Luke, gathers stories and details about a man who had turned his world upside down - a man who changed his life and whose life has changed history. He then writes them all down in a letter to send to his friend Theo.

THE KEY CHARACTER: A carpenter born in obscurity in a village in occupied territory.

We meet the ultimate hero - calling followers to the adventure of a lifetime
A hero who also defends the poor and weak
Supernatural encounters begin to reveal his true identity
Blood money, betrayal and brutality threaten to ruin everything
Then comes the tomb, two angels and an ending that marks a new beginning
The new beginning brings a new freedom and a new power
Lives are transformed and a radical new community develops
In a world where loyalty to the community is tested to the death.
This is an epic journey with Jesus, the Son of God, and his first followers. It's the story at the heart of the world's best-selling book - a book that's been burned or banned by different authorities over 20 centuries. It's a story that has thrived and survived, transforming lives even in parts of the world where it's forbidden. 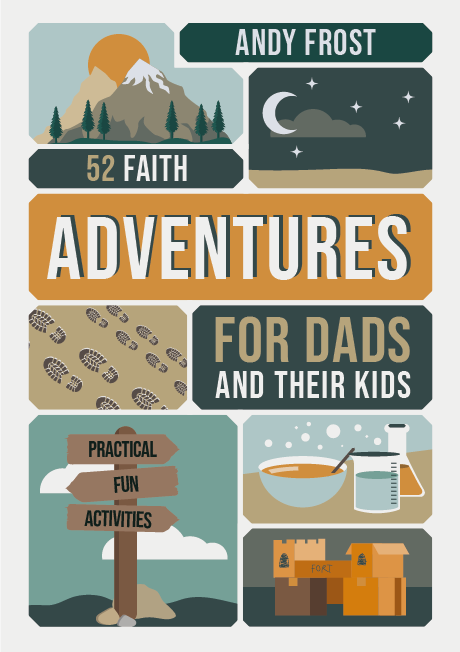 52 Faith Adventures for Dads and their Kids

Explore fun and faith-filled activities for parents and caregivers to do with their children. Take part in Bible-centred adventures and watch as your family grows in faith. 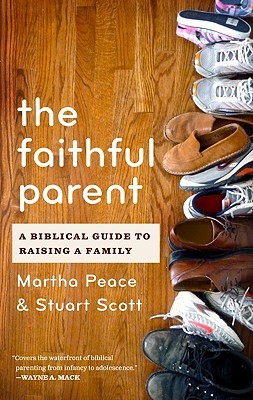 The Faithful Parent: A Biblical Guide to Raising a Family

Using a biblical approach to parenting, this book gives advice and practical guidance that will help parents relate well to their children by relating well to God. 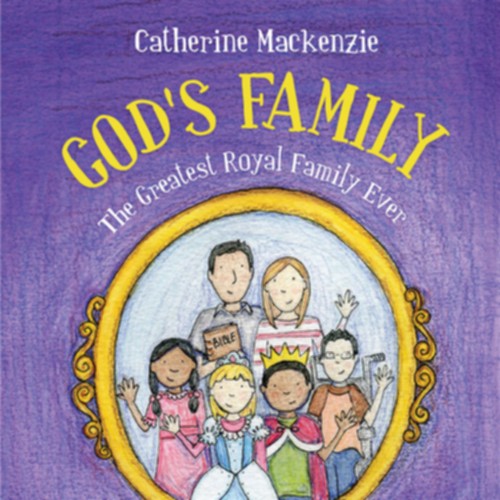 A children's book about what the Bible says about God's family.