End of the Road? (Easter resource)

What was really going on during the events of Jesus’ final days? End of the Road is a handy resource that explores the political and religious climate during the first century, and how this affected both Jesus’ enemies and his followers. Suitable as a hand out in churches and for those wanting to know more about the Easter story. 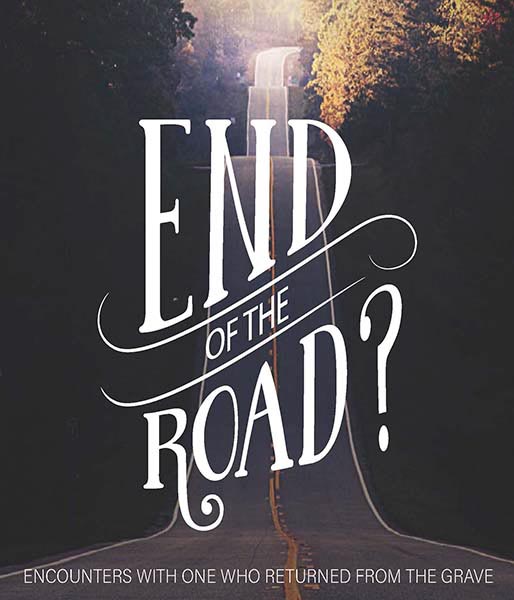 What is the story of Easter?

End of the Road? goes behind the scenes of the Jesus' death and resurrection to look at the religious and political turmoil that influenced those world-changing events. It points its readers towards archaeological and documentary evidence of the real political and religious figures behind the Easter story in the Bible.

The Jewish leaders and people of the time all struggled to know how to stay on the right side of their Roman overlords without abandoning their faith. During the time of Passover, the most important Jewish festival, tensions were especially high.

In the midst of all this unrest, Jesus was arrested, tried and sentenced to death.

But that wasn’t the end of the road, because Jesus was seen alive again, and the religious and political clashes continued as his followers formed the Christian Church, with Jesus, not Caesar, as its head.

This short book is perfect for those who would like to know more about the history behind the Easter story, and can be used as a handout in Churches or during outreach. 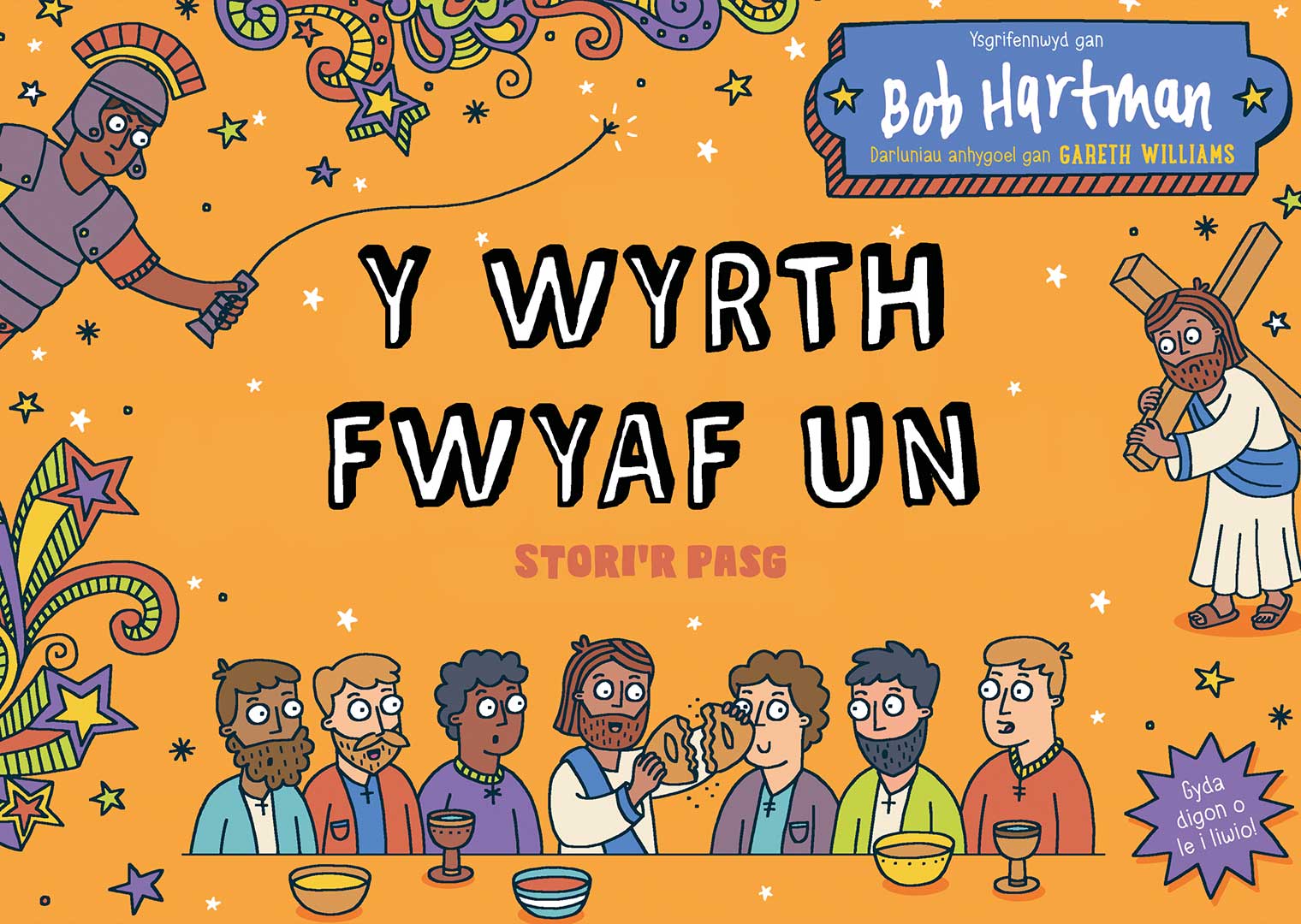 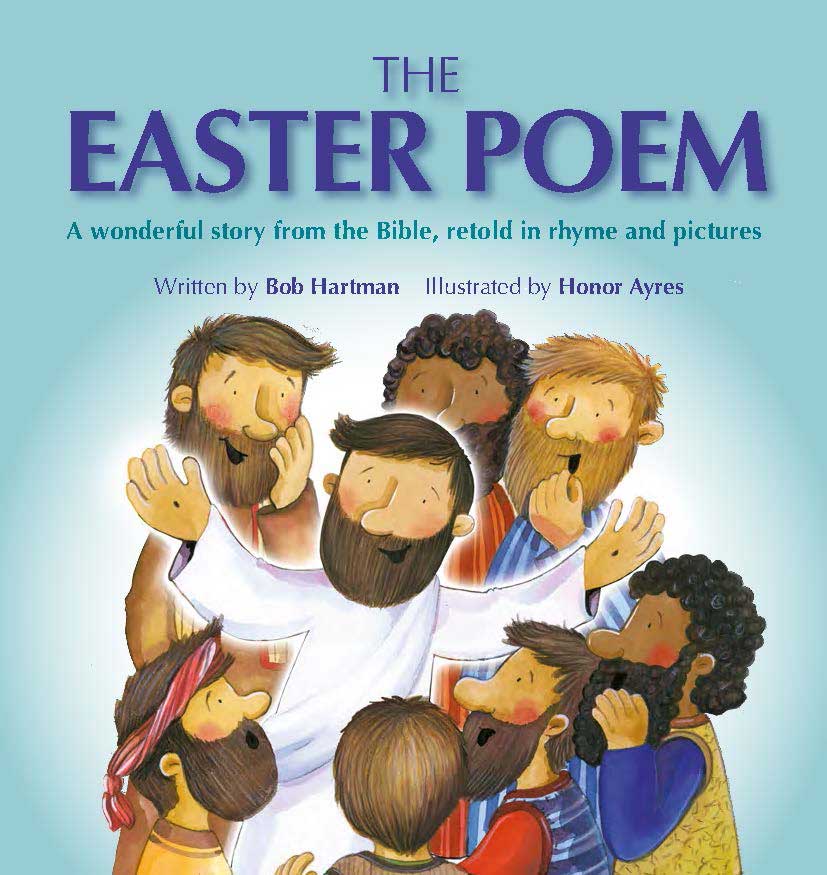 The Easter Poem retells the story of Jesus that changed the world, written by Bob Hartman with beautiful illustrations by Honor Ayres for ages 1 – 6, available in English and Welsh. 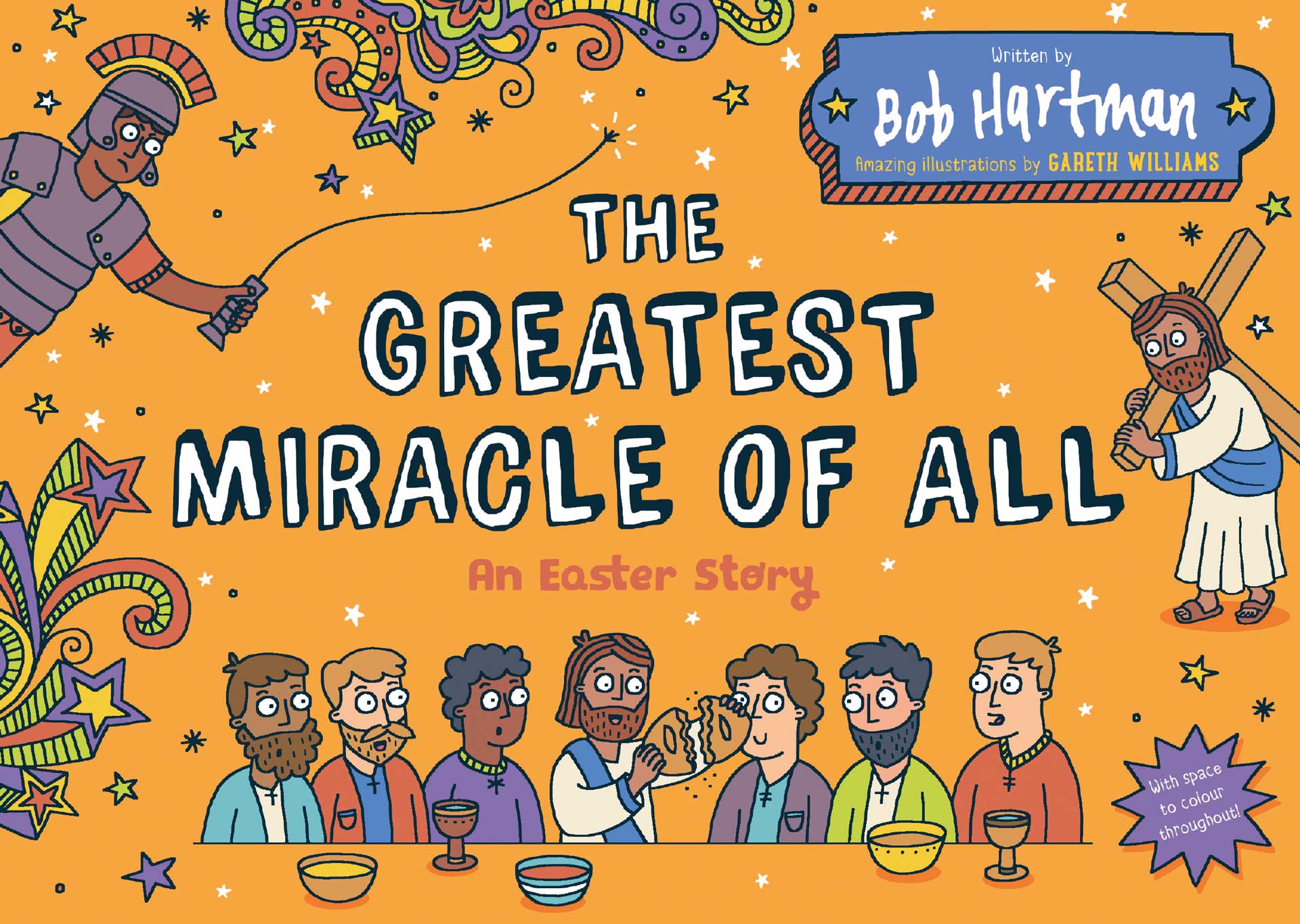 The Greatest Miracle of All

Our new Easter booklet for children begins with the last supper, takes us through the crucifixion of Jesus and ends with the greatest miracle of all – the resurrection of Jesus!