Is Hallowe'en biblical? Lessons from Revelation

Hallowe'en has become big business over the last few years. Commercially it's taken over from Guy Fawkes Night, which is a scary thought.

Of course, Hallowe'en is meant to be scary – and that's why many Christians are uneasy about the way it's developed. To begin with it was just the Christian festival of All Hallows Eve, the day before All Saints Day; the season was a time for remembering the dead, including the Church's saints and martyrs. Nowadays, though, it's taken a darker turn. Taking young children trick or treating is one thing. For teenagers and adults, horror films have associated it with paranormal and occult activity. It's no longer about the dead, but about dying – often in nasty and bloody ways.

It's no wonder then that many Christians have become very wary of it. Churches tend to run 'Light Parties' at Hallowe'en, making it a joyful rather than a scary time. Some warn against being drawn into practices or beliefs that run against our Christian commitment and might expose us to spiritual harm.

But as we're thinking about these things, does the Bible have anything to offer? At one level, of course not – Hallowe'en is never discussed in the Bible because it didn't exist. But there's plenty in the Bible about avoiding evil – 'So then, let us cast off the works of darkness and put on the armour of light,' Paul says (Romans 13.12, ESV); so it's not surprising if many Christians prefer to avoid it altogether.

There's another way of looking at Hallowe'en, though – and this is biblical too. Hallowe'en is a chance to acknowledge that life is sometimes dark and painful. We're going through a time like that now, with the coronavirus pandemic. Sometimes we need to be realistic and face the fact that we can't always be cheerful and happy. 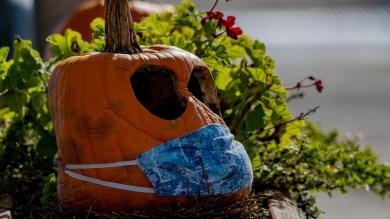 One way that we cope with dark times is by making jokes. There are even Hallowe'en coronavirus costumes! Another is by telling stories in which enemies are confronted and defeated. In a famous essay, C S Lewis spoke about how 'fairy stories' could educate children: we mustn't keep out of a boy's mind, he said, 'the knowledge that he is born into a world of death, violence, wounds, and adventure, heroism and cowardice, good and evil'. He goes on, 'I think it is possible that by confining your child to blameless stories of child life in which nothing at all alarming ever happens, you would fail to banish the terrors and would succeed in banishing all that can ennoble them or make them endurable. For in the fairy tales, side by side with the terrible figures, we find the immemorial comforters and protectors, the radiant ones ...' In other words, he says, it's not that we shouldn't think about terrible enemies at all: we should know they can be beaten.

This is one of the reasons we have the book of Revelation in the Bible. It's full of dreadful things: weird fantasy creatures, plagues, famine, death and destruction. There are dragons and strange beasts, fire and blood. It all makes Hallowe'en look tame. But even when we don't understand it, we get the message: Jesus wins. It doesn't matter how many enemies we face; God is stronger than all of them, and one day there will be a new heaven and a new earth.

So perhaps this is something that can help us as we approach Hallowe'en this year. There are parts of it we wouldn't want to affirm. But we don't have to be frightened: as Revelation reminds us, Jesus is Lord. 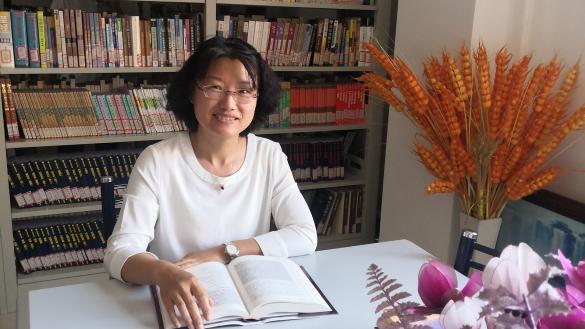 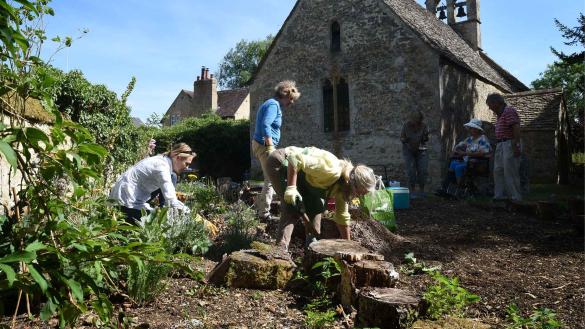 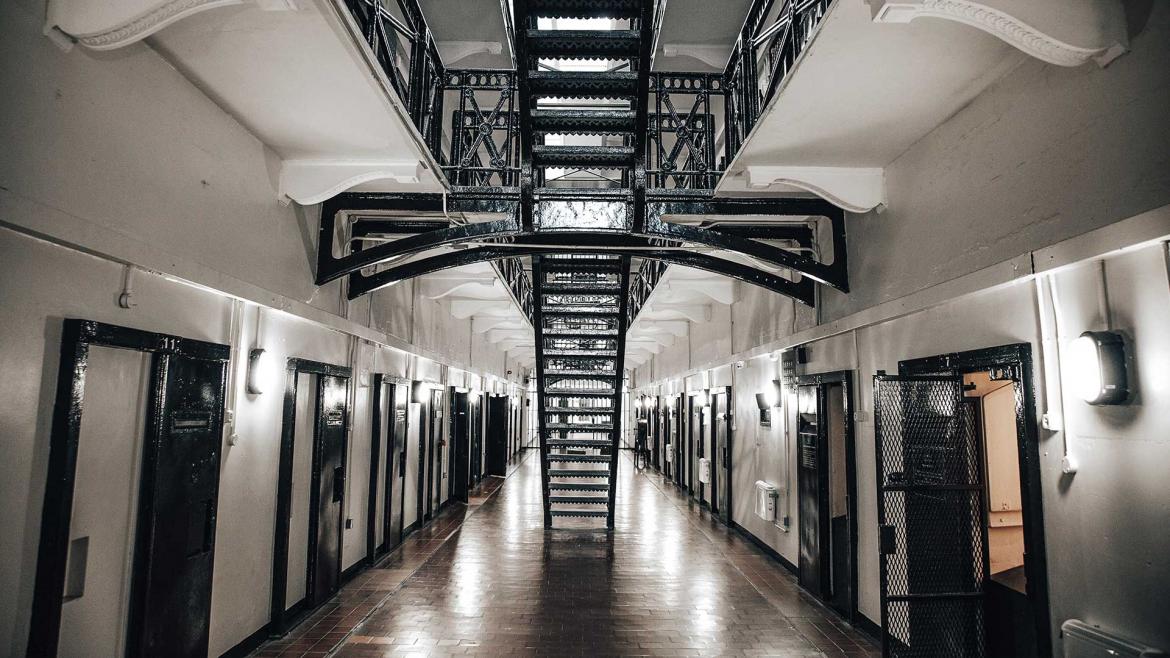