Bringing the Bible to life in South Sudan

Despite the danger in South Sudan, Edward Kajivora is committed to bringing the Bible to life in the country of South Sudan. Find out more about this inspiring man.

South Sudan declared independence in 2011. Euphoria and peace turned into a nightmare when a bloody war broke out in 2013. Thousands of civilians have been killed or displaced.

Offering the Bible in a war-torn nation like this is difficult – but vital. We want to see lives changed – for good, as people engage with the Bible in the toughest situations in South Sudan.

Committed to the cause

But despite the danger, Edward Kajivora is still leading our team’s work in South Sudan as he brings the Bible to life every day in his situation. Edward is a man of few words – he prefers to let his actions speak for him. He’s an experienced Bible translator, manager, pastor and peacemaker.

Edward’s directly involved in bringing the Bible to life for people speaking minority languages through translation work. He enables his staff to meet the needs of people not only in relatively stable provinces but also in refugee camps – we hear of people who are willing to sell their food vouchers to buy a copy of the Bible!

Hope for the future

Edward is very committed to the people he serves. We’ve offered to move him to a safer place but he refuses to go. He told me that he wouldn’t leave his ‘sheep’ behind.

The fate of South Sudan as a nation is uncertain but we still believe that in these tough conditions the Bible can change lives – for good. Edward very much appreciates your support and prayers – please continue to remember him and the communities he serves.

Find out what we're doing in Africa 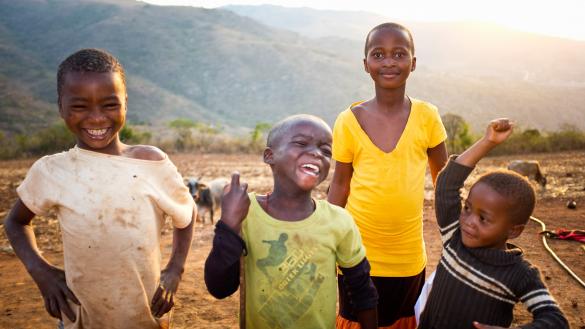 The story of Joseph motivating children in Swaziland

Ngcebo Mbuli tells us how the Bible is being brought to life for orphans in his country. 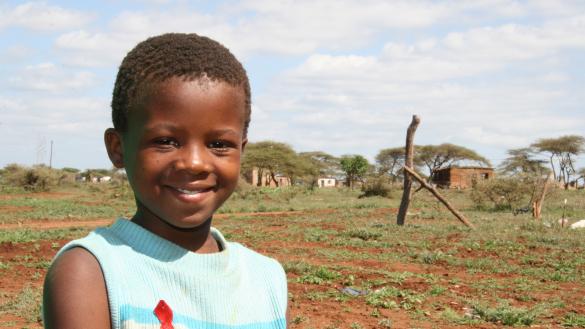 As Christianity grows in Africa at an unprecedented rate, we’re more committed than ever to bringing the Bible to life in some of its toughest places. Here’s why. 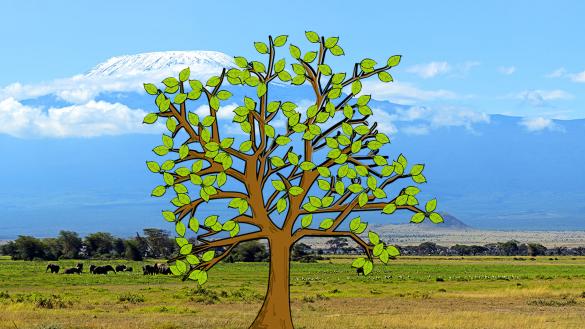 Prayer changes things! Post a prayer to our interactive tree to show your support.