People are ‘eager’ to have the Bible

Over the last eight weeks, Kyiv’s Bible House has been transformed into a hub not only the distribution of Bibles,  but also much-needed humanitarian aid too. Food and medicines are stacked up ready to be distributed.

Our teams in Ukraine drive through woodland, where bridges have been bombed, and even haul Bibles and aid down on ropes where all access has been denied.

Despite ongoing Russian attacks, they are still able to visit towns and villages nearby. On a recent visit, they met Nina, a woman who personifies just why the team keep travelling and delivering aid and Bibles.

They met Nina and her neighbour who were cleaning their back yards of rubble, caused in a recent attack on their homes. Nina accepted a Bible for her children, and then asked for another to take into the kindergarten, where she still works, in order to read it to the children there.

Bible Society of Ukraine’s Anatoliy Raychynets said, ‘Our people have future because, instead of complaining about their houses being damaged, lack of provision and electricity, they are thinking about other children!’

He added, ‘People are so eager to have a Bible. Many of them never had one before, and our stock is quickly depleting, so we are looking forward to a new batch of newly-printed Bibles in the coming week or so.’ 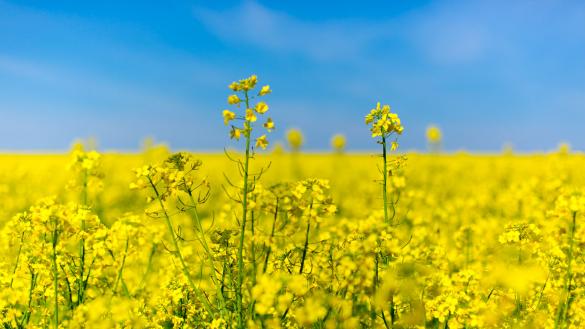 See our latest news, download resources and find out how you can support Ukrainian people. 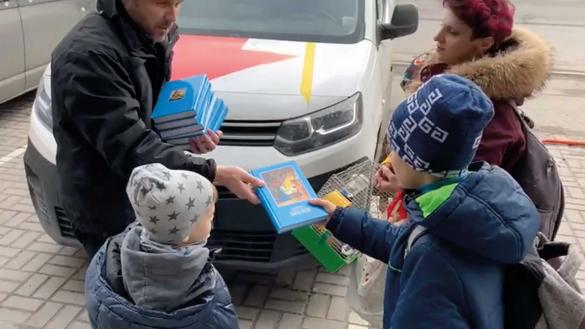 Bring peace and comfort to Ukraine through God’s word

The demand for Bible in Ukraine right now is enormous. Will you help meet this need today? 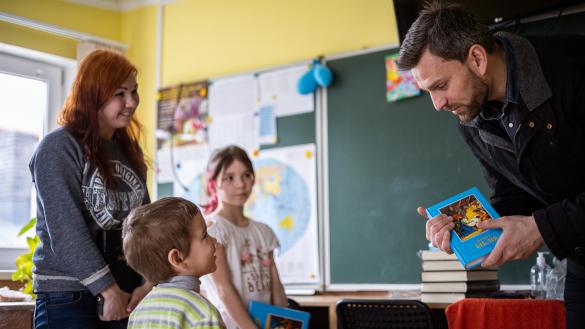 A live update on Ukraine next month

You’re invited to join us live on YouTube, Wednesday 18 May, to experience the Ukrainian team’s work in the war and find out how you and your church can get involved.