‘People were quarantined because of the epidemic, but the gospel of the Lord is not quarantined,’ said Revd Wang.

Wang, who’s in his late 30s, and his wife lead a vibrant church in landlocked central China. The church holds Bible study groups, prayer meetings and gatherings for younger people as well as an active choir ministry.

During the pandemic, with churches closed and movement restricted, the couple faced many challenges, not least a 30 per cent drop in tithing that saw their already tiny salaries drop significantly.

Thanks to the kind support of people like you, they were able to soldier on and continued to care for and minister to the believers, if not in the church building itself.

And when the spread of the virus was contained and churches re-opened, Wang baptised more than 30 people, most of whom were young adults. Praise the Lord!

The pandemic, though challenging, was not the only time the church faced difficulty. ‘For many years, we were worshipping in a believer’s house. We didn’t have a proper church building. So that became our first assignment,’ said Wang, who came from a family of preachers and made a personal decision to follow Christ in 2005.

During that period, on top of church ministry work, he had to constantly negotiate with the authorities to obtain permit for a piece of land for church building.

‘We did not have enough funds. Neither did we have enough human resources, but we kept reminding ourselves not to worry about tomorrow. We learn to practise gratitude and trust in those difficult times.’

That attitude put Wang and his wife in good stead during the pandemic when their church took a massive financial hit.

‘Even though our church members have not been able to support us fully, we thank God that he has blessed us in other ways so that we don't feel alone. We can focus on the pastoral work and continue to respond to God's call and what he has entrusted upon us,’ said Wang.

Wang is just one of many church workers in China who are full of gratitude for the help they have received through the kind giving and prayers of their brothers and sisters across the other side of the world.

This is the first in a three-part series of stories on difficulties facing the Church in China during 2020, the year of the pandemic. If you want to support Bible work in China and elsewhere on a regular basis please join Bible a Month. A small, regular gift can go a long way in China, especially in supporting needy church workers in poorer rural areas where an estimated 60 per cent of Christians live. 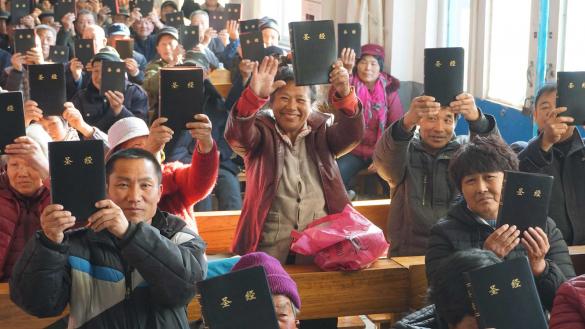 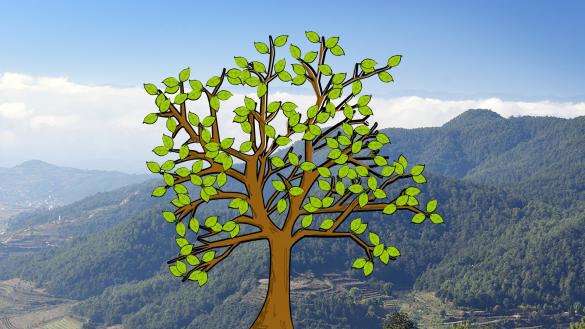 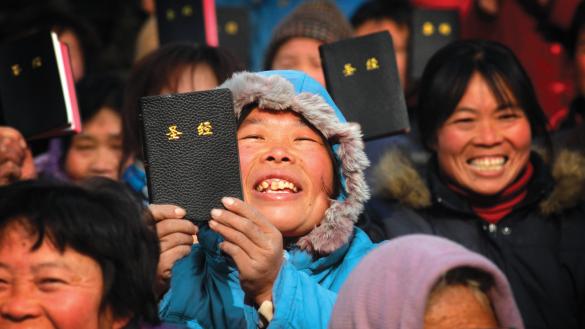 Join Bible a Month and help give the Bible around the world, changing lives, month after month.