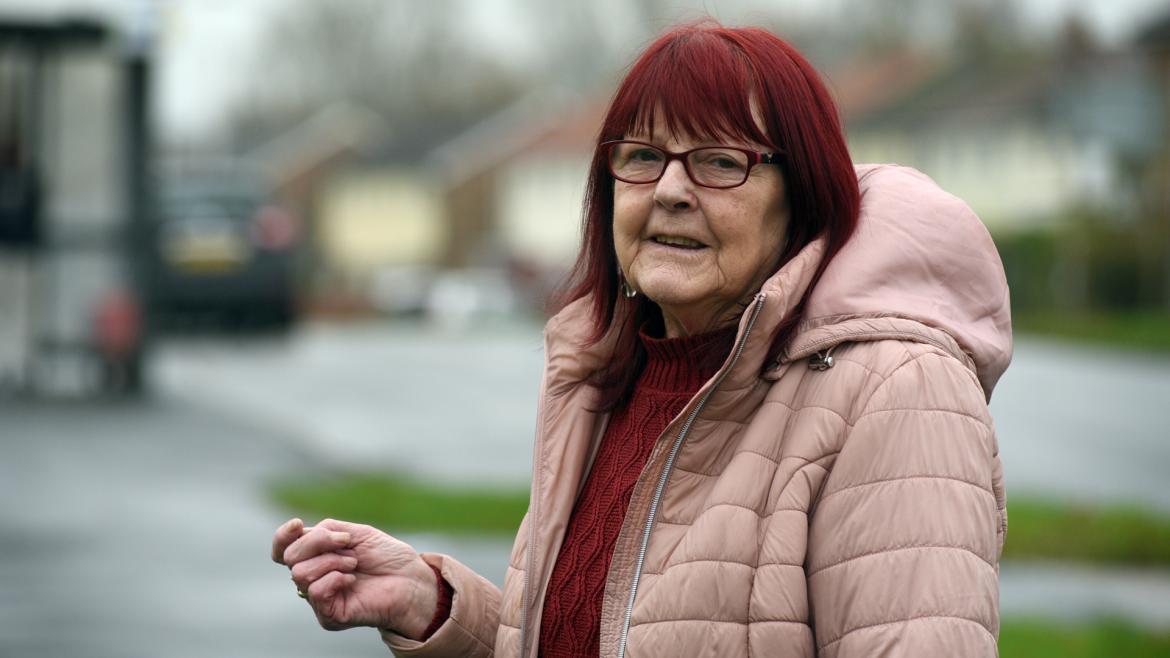 ‘The words from Isaiah 49.13–23 gave me hope at a very, very bad time. I was in an abusive marriage. My husband just wanted to kill me. He tried smothering me when I was in bed, and if it weren’t for my daughter I think I would have gone then.

‘My son met a woman who cut him off from his whole family. For years we didn’t hear from him. We were devastated. Then, my Dad – who was my rock – took his own life. You never get over that. It pushed me over the edge, basically.

‘One day my husband went totally berserk and smashed the house up and was taken to a mental health clinic. The psychiatrist said, “He doesn’t have mental illness, he has behavioural issues and only he can change that.” That was that. I knew I couldn’t have him home. I read Isaiah 49.13–23. It talks about rejoicing, which was the last thing I felt like doing. In it, God says, “I have engraved you on the palms of my hands”. That was the bit that struck me. I felt that the worry had been lifted when I read that. I could see myself in God’s hands.

‘It felt prophetic too. It talks about “your sons hasten back” and my son came back. It says “those who laid you waste depart from you” and my husband left.

‘When I read this passage, I trusted and I knew it was going to be OK. It changed my outlook. I became more positive. I think without these verses I wouldn’t be here now. I had got to the point of feeling that my children would be better off without me. These verses gave me hope.’ 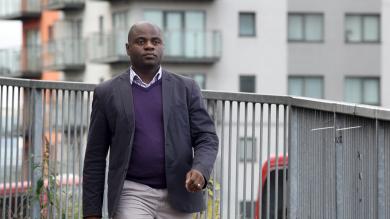 ‘‘In 2017 I was going through a difficult period. I was in a business relationship with a very, very close friend and the business went sour and the relationship was very strained. The really difficult bit was that I appeared to be the bad guy. Ever...’ Read story | Darllen y stori yn Gymraeg 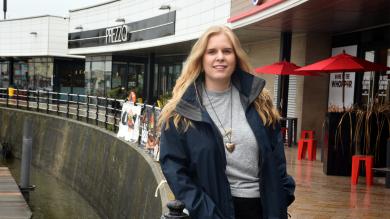 ‘‘When I was a teenager there was pressure to have popular friends and have boyfriends. I didn’t see myself as being in the successful categories. I had a lot of feelings of rejection. That brings you down. How does it help me if God loves me? I c...’ Read story | Darllen y stori yn Gymraeg 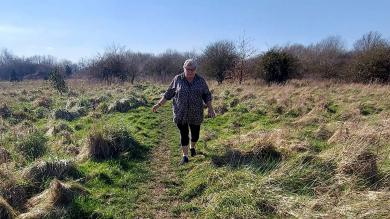 ‘‘I hit a big low last November. Having earned a good salary as a teacher, I found myself on universal credit with just £404 per month. It was very difficult. How do I live on that? I went into a dark pit. One day I went to the beach. I decided tha...’ Read story | Darllen y stori yn Gymraeg 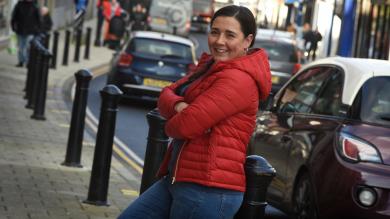 ‘‘My mother had drink problems and there was a lot of domestic violence. I had three brothers who were heroin addicts. One died. To me, it was normal. We were happy enough. I never believed in God. I thought the Bible was a book of made-up stories t...’ Read story | Darllen y stori yn Gymraeg 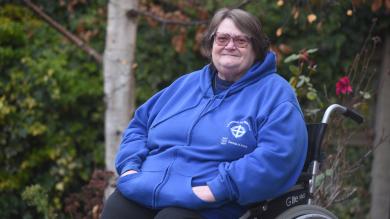 ‘‘I was in my early 30s and had been approached by several people to become a minister. I thought, “Not me. You are joking.” I was working at the GPO. It seemed like a good reliable job. I had a wonderful free life, a good salary, I travelled an...’ Read story | Darllen y stori yn Gymraeg 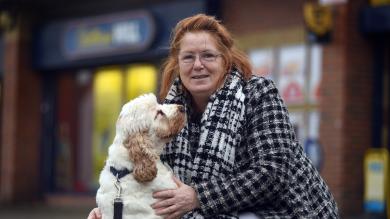 ‘‘I lived with someone for 11 years. It was 2004. I was going to ask him to marry me on Valentine’s Day. He said “no”. I thought he would say “yes”. We liked each other. He was a very gentle man. After that, I knew I didn’t love him enou...’ Read story | Darllen y stori yn Gymraeg