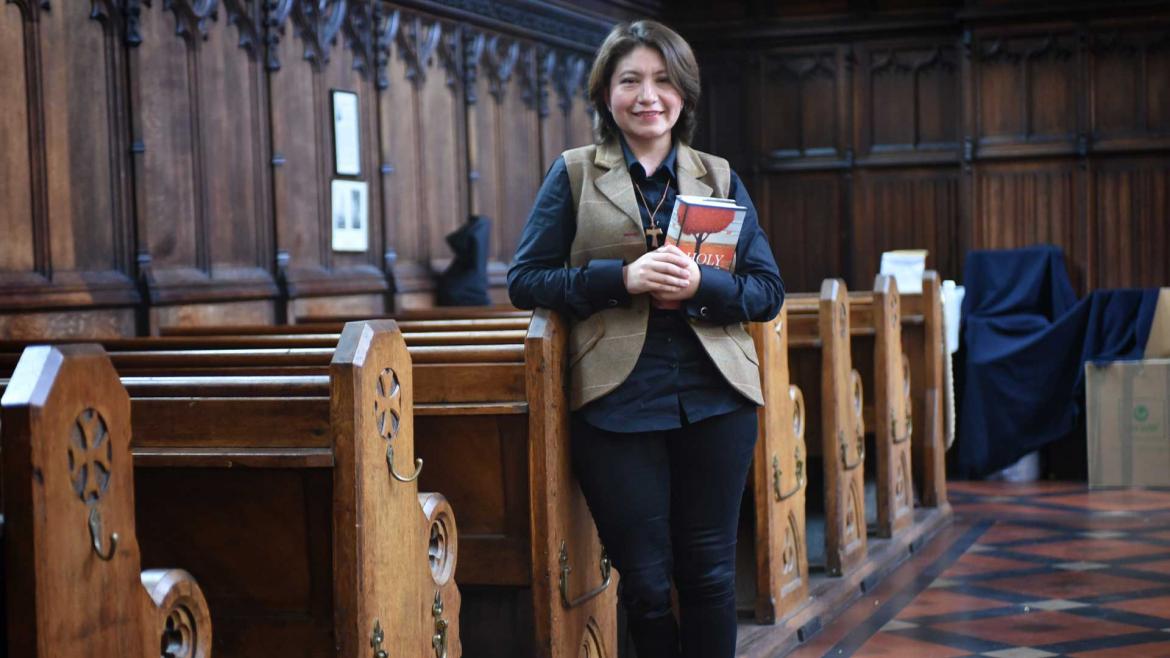 ‘I have found several passages meaningful to me. Currently, the one that resonates the most is Jeremiah 1.4-8. In it God says, “Before I formed you in the womb I knew you and before you were born I consecrated you. I appointed you to be a prophet to the nations.”

‘I’m a musician. I went to the National Conservatoire in Chile as a gifted musician when I was four years old. I came to the UK in November 2007. A month later, in December, I was cycling when I was run over by a 44-tonne lorry. I almost died. I saw the wheels passing over me. I screamed for help. I thought no-one had seen me. The ambulance came and they kept me alive. I had two cardiac arrests in the ambulance and the hospital. Then I was transferred to the Royal Free Hospital who put me back together.

‘I have had 17 surgeries and I’m not doing too bad. But I have pain in the muscles, bones and nerves. I am very grateful because, if that accident had happened in my country I would have lost a leg or died. These things happen.

‘My mum came to look after me. She said, ‘I think God is calling you to something else. Maybe he wants you to work for him.’ I said, ‘No!’ I said I would never become a pastor. I’m not a holy person. Then about four years ago, a friend said I should hear evensong at Southwark Cathedral. I’d never heard evensong. I went in and when the service was finished I knew that it was the place I wanted to be.

‘Now I am doing a year’s ministerial experience scheme in London. I feel a bit frightened, but I go back to this passage and remember that God has prepared me and is equipping me. It feels scary, but I love what I am doing now, helping at services and working in churches. I feel for the first time in my life that I am complete.’ 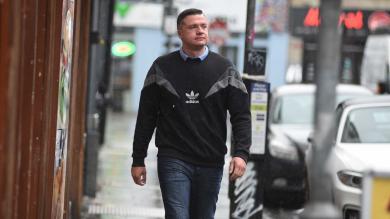 ‘My father was abusive. He used to come home drunk and beat up myself and my older brother. We tried to protect our younger brother, but he was getting beaten up too. He tried to tell me about it. But I didn’t listen. I went out with friends. When I...’ Read story 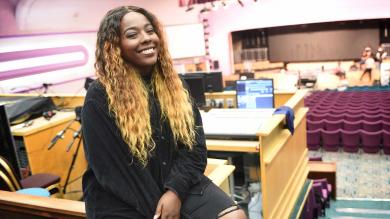 ‘My second year of university was very, very hard for me. I wasn’t leaving my house. I was in depression because of the things that were happening. I met this guy who was wrong for me. It started to mess with my education. I wasn’t going to lectur...’ Read story 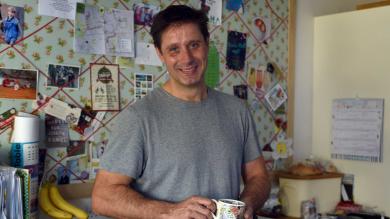 ‘When my second son, Daniel, was born, he wasn’t breathing. He was completely grey. The umbilical cord was around his neck. There was no cry. There was no sense of anything. It was a deadly silence, a nothingness. ‘I had a not-breathing child and...’ Read story 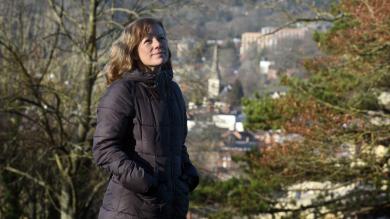 ‘The verse that means the most to me is Jeremiah 29.11. It says, “For I know the plans I have for you,’ declares the Lord, ‘plans to prosper you and not to harm you, plans to give you hope and a future.” Someone gave me that verse when my husb...’ Read story

‘I was born in Singapore. I was a gangster. We threatened people, beat people up, extorted money. You graduate to grown-up gangs. It was like the triads. I was arrested on 28 August 1985, for organised crime, carrying an offensive weapon, GBH, ABH. I ...’ Read story 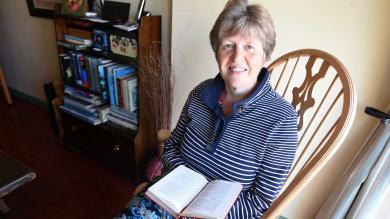 ‘The passage that I go back to again and again is Luke 2.8-20, the story of the shepherds. When I was a child, everyone wanted to be an angel or Mary in the school play. But I was Herod, because I was a good reader and could say ‘diligently’! I ca...’ Read story