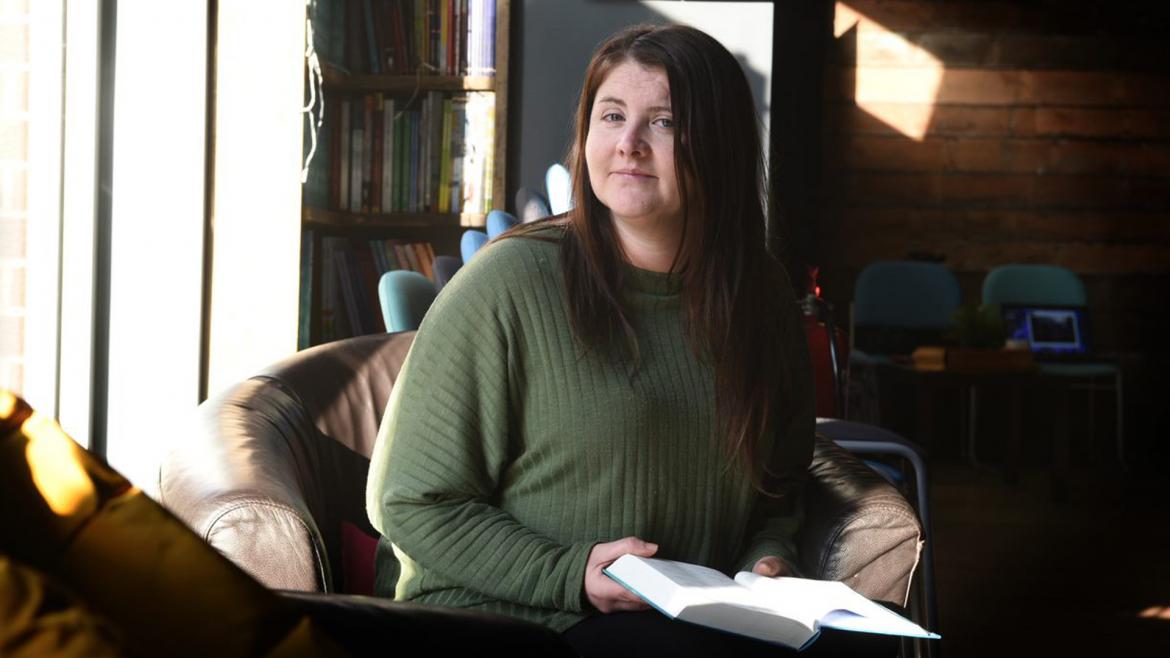 ‘I had a car accident in 2015 when I was 25. In 2014, my twin girls were born. In 2015, I had twin boys. They were ten weeks old and in special care when the accident happened. The children’s father was threatening me and stuff. This girlfriend of mine said, “Let’s drive round the block in my car and get away.” My kids’ father was chasing us. My friend crashed.

‘I should be dead, like. I had six broken ribs, a broken back and a head injury. My cheek bone was broken. I had two collapsed lungs and a hole in my aorta. I’ve got a brain injury, so my memory is really bad. I feel like God was giving me the chance to repent and live properly. I know it was.

‘Jeremiah 29.11 helped me. It says, “For I know the plans I have for you, declares the Lord, plans for welfare and not for evil, to give you a future and a hope.”

‘It’s easy for us to forget how much God has done for us, but I can see that God was there. When I think about that, I can’t stop crying. When I reflect on it, I know he’s been with me all the time. I am just really grateful to have a second life. He didn’t have to save me. I was a lost person, like. But he gave me a chance.

‘The girls are six now, the boys are five and the baby is nearly two. I have a life that’s about the future. This verse from the Bible is just embedded in my mind. It’s just there all the time.’

‘‘I work in investment banking. I took time off work for six months because I had a severely trapped nerve in my neck, which was diagnosed as wear and tear. The pain was so severe at times that I wasn’t sure I wanted to go back to work. I saw four...’ Read story | Darllen y stori yn Gymraeg 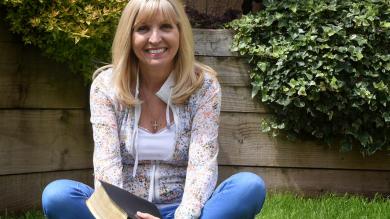 ‘‘When I was about 10, I learned Psalm 23 by heart. I was at an age where it seemed so lovely to me. It was so comforting. It made me feel that I had nothing to worry about. If I had a penny for every time I have recited that in my head, I would be ...’ Read story | Darllen y stori yn Gymraeg 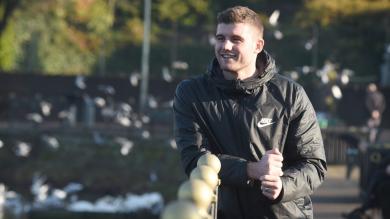 ‘‘I was 11 years old. My parents had just applied for a job at a Christian youth centre. I was finishing primary school and I never thought it would happen. But I found out that they got it and we were moving to Bala in Snowdonia. My world came cras...’ Read story | Darllen y stori yn Gymraeg 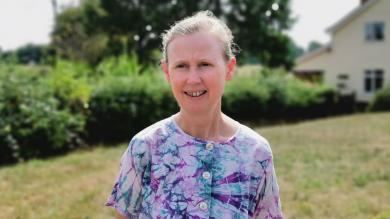 ‘During the pandemic, I have been reading the Bible each day with my nephew over the phone. He lives on his own and is a key worker, so I knew this would be a challenging time for him. We started at the beginning, in Genesis, and now we are on Joshua....’ Read story | Darllen y stori yn Gymraeg 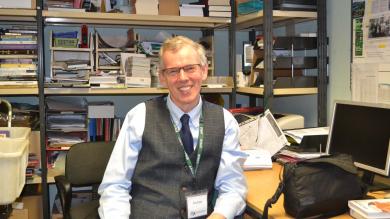 ‘I manage the Glo bookshop in Motherwell. It’s an independent Christian bookshop and part of a wider mission organisation. Before lockdown, bookshops had been struggling anyway. Because we own the building, we were insulated from some of the trial...’ Read story | Darllen y stori yn Gymraeg