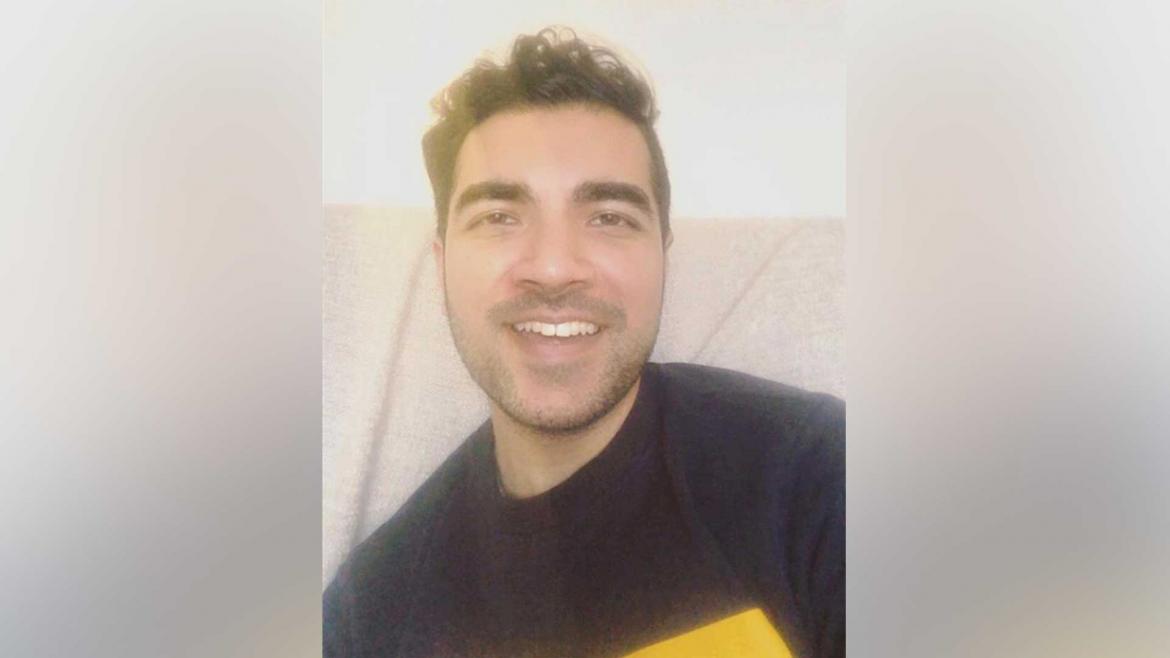 ‘At the beginning of last year, I signed up to the Rooted box following my brother’s death in February. He had had a heart transplant and then had his vaccine. He passed away from blood clots a month later. He was only 30. It was devastating.

‘I used the “Journal your journey through the Bible” notebook that came with the Rooted box to help me reflect on my daily Bible readings. There were two verses that really stood out for me: Proverbs 25.19, “Confidence in an unfaithful man in time of trouble is like a bad tooth and a foot out of joint,” and Psalm 121.4, “He who watches over Israel will neither slumber nor sleep”.

‘There was also a sticker that came with the box that said, “Trust in him” and God revealed to me where my confidence was. My confidence was in him sometimes, but you can’t see him and you can feel like he’s far away during the dark seasons of life, and so my confidence was in those I could see. But God was telling me that they are not the source of my help and that he is always there when we need him.

‘After my brother died it was just shock, a sense of denial. I didn’t want to talk about it. It felt foreign. A part of me had left and I couldn’t find it. At the same time, I had good things happening. I had a new job, and a new product on Amazon, but the bad outweighed the good.

‘I haven’t really felt God’s presence yet. I haven’t talked about the grief to God. God has been present, but I haven’t been talking to him as I should because it’s just too painful at the moment.

‘Psalm 121.4 reminds me that in the middle of the night you can call upon him and he’s there. He never slumbers nor sleeps. He never sleeps. Yes, there’s a lot of devastation, but he can see it all. We all need to know that someone is there when we feel alone.’

Find out more about Rooted. 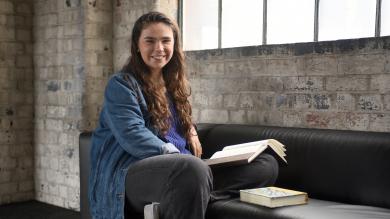 ‘‘I read a book in the pandemic which was all about God’s heart for sinners and sufferers. One of the chapters looks at Hebrews 4.15 which says, “For we do not have a high priest who is unable to sympathize with our weaknesses, but one who in ev...’ Read story 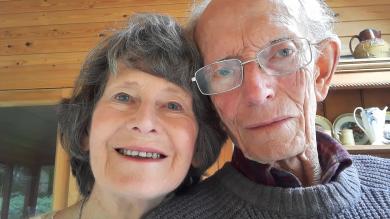 ‘‘My first husband had left me with three small children, and I had been on my own for 20 years. I was quite young when my husband left. The children grew up and I met this wonderful, wonderful man, but he wasn’t a Christian. I fell in love, but I...’ Read story 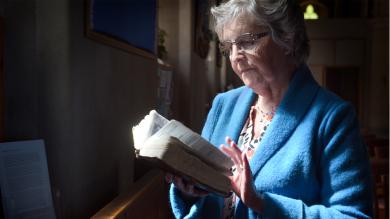 ‘‘My son is terminally ill. He was diagnosed with myeloma, a type of blood cancer, just after his 55th birthday. He had pains all over his body and kept going to the doctor, but because he was a lorry driver and before that a stunt man, they put it ...’ Read story 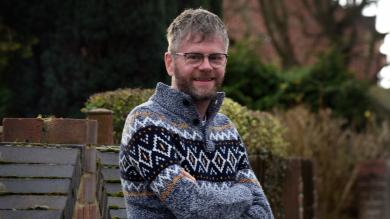 ‘‘What a couple of years it’s been. The passage that really has spoken to me during this time is Colossians 1.15–23. We had bought a house and moved a couple of weeks before the first lockdown. We ripped it apart to renovate it. We had a house t...’ Read story 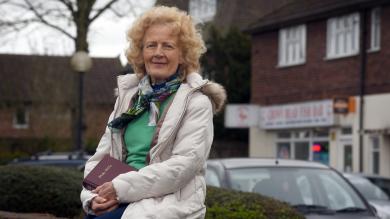 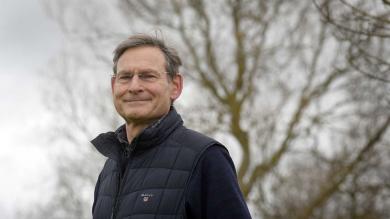 ‘The verse that is important to me is Romans 15.13, “May the God of hope fill you with all joy and peace as you trust in him, so that you may overflow with hope by the power of the Holy Spirit.” I worked for a global oil company. I had 50 staff, m...’ Read story