We are actively responding to the need for Bibles and hope amidst conflict in Syria. Meanwhile our teams in Jordan and Lebanon are offering Bible-based  trauma healing and aid essentials to refugees fleeing war. You can support the our teams and the people of the Middle East in prayer by adding a prayer leaf to our tree.

Dear Lord, I pray that there is enough grain to keep body, mind and soul together for the people of the Middle East and Asia.

Report this
Father I want to pray specifically for Mike Bassous & Graham Hutt, who I got to know when I worked for United Bible Societies.

Report this
Father, thank you for Bible Society workere in Syria. Bless them for being your hands and feet. I pray that every child who receives a bible will be blessed and encouraged. Protect them and their families. Amen.

Report this
Read all prayer leaves

Join us in praying that the Bible would be brought to life for refugees suffering trauma, by adding a prayer leaf to our tree. 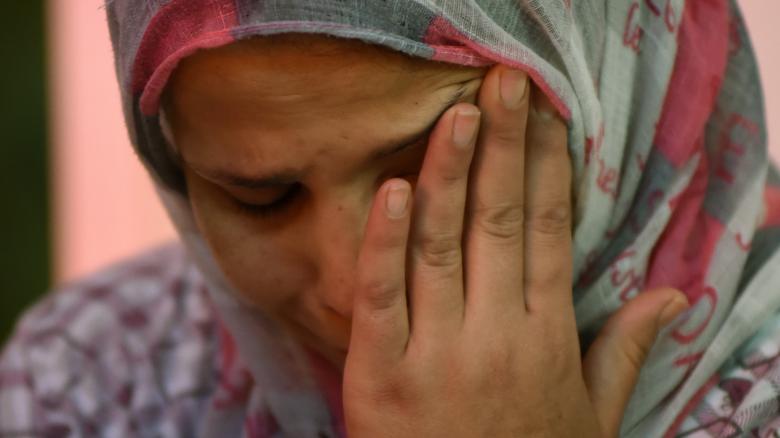 Saraa, 30, lives in one room with her six children. She weeps as she recalls leaving her parents behind in Syria.

‘My children had been greatly affected by the war, so I decided to bring them to Jordan so that they could see better days,’ she says.

For years, she had pretended to her young children that the explosions they heard were fireworks. There was nothing to worry about.

‘The straw that broke the camel’s back was when they bombed the house next door and I couldn’t pretend anymore,’ she says.

Alone in Jordan, she found herself ‘broken and aggressive’. Now, she says, she’s able to cope better thanks to the trauma healing course. ‘It affected me greatly, just knowing how to deal with my anger.

Pray for Saraa by adding a prayer leaf to our tree 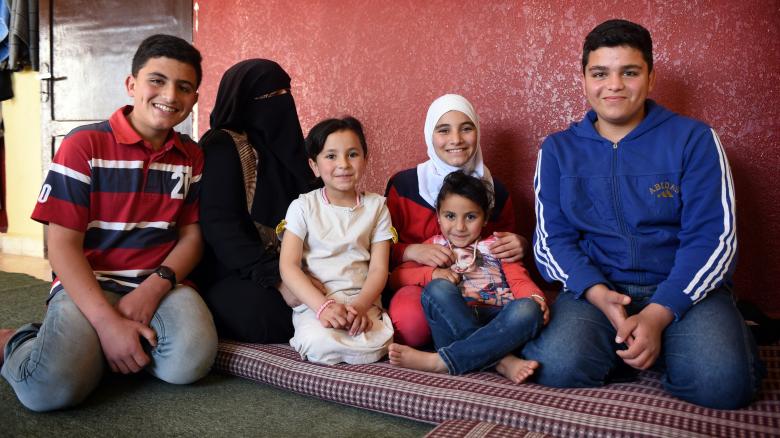 Wedad, her husband and their six children fled their home in Damascus after the city was hit by chemical bombs.

‘It was emotionally exhausting,’ she says. ‘We got to the point where we didn’t have food and my littlest child had a rash on her arms because she was so afraid of the bombing.’

Once in the town of Madaba in Jordan, the family began attending the local church, and the children took part in a special trauma healing course.

‘The pastor did the trauma healing with them and drew the feelings out of the children,’ says Wedad. ‘As soon as he helped the children I felt a lot better.

‘The best thing is that they have love now. Now, they also sleep. I’m thrilled to see the children doing as well as they are now, playing and singing. I’m very grateful.’

Pray for Wedad by adding a prayer leaf to our tree 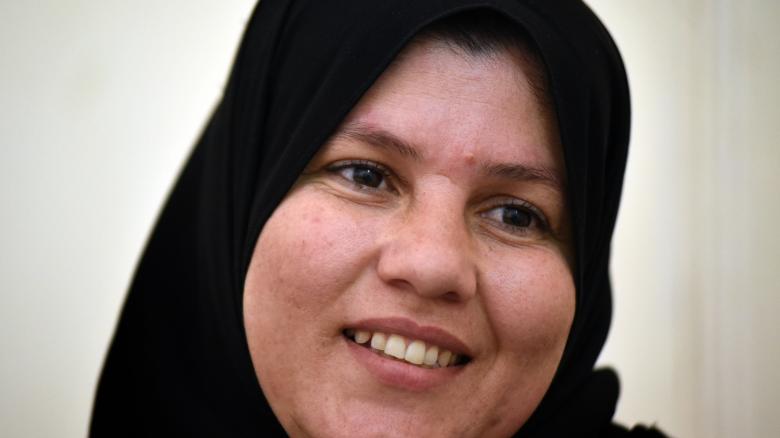 Thirty-seven year-old Zubaida and her family fled their home in Deraa, Syria, in 2013. They’d endured two years of war and could bear no more.

‘It took a terrible toll,’ says Zubaida. ‘I used to sleep sitting up and my children slept wearing their jackets, with their bags ready next to the door because as soon as we would hear any shotguns, we would be ready to move. It was emotionally exhausting.’

But he’s not like other young boys. He has been paralysed by fear. ‘I used to be very scared of the shotguns,’ he says, crying. ‘My legs used to hurt a lot and I felt like I would fall down on the floor.

‘My dad used to carry me and my mother used to run away with the rest of the kids.’

The family now lives in Irbid in northern Jordan. They are among 10,000 who have received trauma healing.

‘The trauma healing was of great benefit for me,’ says Zubaida. ‘I used to be very aggressive with my children and with everyone around me. But as soon as I started the sessions I started having more patience.

‘Yes, I can forgive the people who caused the war because I know that God has my back.’

Pray for Zubaida by adding a prayer leaf to our tree

What is trauma healing?

Find out more about the trauma healing care that uses the Bible, science and mental health practices to help people like Saraa, Wedad and Zubaida.

What does the Bible say about refugees?

Explore what the Bible has to say about refugees in this 4-part course written by Paula Gooder.

Feeling inspired? Why not make your own prayer tree at home, for your Church or workplace?

We've made one here, at our office in Swindon. To help you do the same, we've created a handy 'how to' guide which you can download below.

Invite your friends to join us in prayer

Invite your friends to join us in prayer via email or social media.

How you can help

Will you help us bring the Bible to life for people like Saraa, Wedad and Zubaida through projects, like this, across the Middle East?