Bible Q&A: What does the Bible say about tithing?

Question: What does the Bible say about tithing?

Tithing is the practice of setting apart one-tenth of one’s earnings as an offering to God. The Israelites, after they had left Egypt and were being established as a new nation led by Moses and the high priest Aaron, were instructed by God to tithe all of their produce, whether grain, fruit or livestock. Numbers 18 tells us that the tithes were to be given to the Levites, the Israelite tribe who were set apart as priests. The Levites were allocated no land to cultivate; they were supported by the gifts of their fellow Israelites instead. Given that there were 12 tribes of Israel, the gift of one-tenth of everyone else’s produce seems disproportionately large, but the Levites were instructed to give part of the tithe – the best of it – as their offering to the Lord (verses 25–29).

Deuteronomy 26.12–13 says that the tithe should be given not only to the Levites but also to orphans, widows and resident foreigners in the land. So the practice of tithing ensured that the priesthood and other members of the community who might otherwise have been without support did not go hungry.

Later in Israel’s history, when the temple had been built and was the centre of the nation’s worship, tithes were brought to the temple and stored there. Nehemiah 12.44 and 13.5 mention at least one large store room in the temple where such offerings were kept.

By the time of the prophet Malachi (possibly the mid-400s BC), it seems that the people of Israel had become lax in giving the tithe, as Malachi had to give them a reminder from the Lord about the matter. He commands them to ‘bring the full tithe into the storehouse, so that there may be food in my house’ (3.10). God promises that if they obey him in this, they will be rewarded with ‘an overflowing blessing’.

However, when we get to the New Testament, we find a different perspective. Jesus’ only mention of the practice is a rebuke to the Pharisees for carefully measuring out a tenth of their tiniest herbs while failing to recognise the really big moral imperatives: ‘Woe to you, scribes and Pharisees, hypocrites! For you tithe mint, dill, and cumin, and have neglected the weightier matters of the law: justice and mercy and faith. It is these you ought to have practised without neglecting the others’ (Matthew 23.23).

Jesus (as far as we know from his recorded words) did not command his disciples to tithe. He was financially supported in his ministry by some of his followers (see Luke 8.3), but there is no mention of an amount or proportion of money given. And in his challenge to the rich ruler in Luke 18.22, he tells the man to sell all that he owns, not just a tenth, and give it to the poor.

In Acts, we have a picture of the newborn church community sharing everything rather than giving a proportion: ‘No one claimed private ownership of any possessions, but everything they owned was held in common’ (Acts 4.32). And in 2 Corinthians 9, Paul talks about financial support and gifts for needy communities but, again, does not set down an amount that believers are expected to contribute. The key seems to be generosity and personal integrity: ‘Each of you must give as you have made up your mind, not reluctantly or under compulsion, for God loves a cheerful giver. And God is able to provide you with every blessing in abundance, so that by always having enough of everything, you may share abundantly in every good work’ (verses 7–8).

So the Bible seems to suggest that tithing is an Old Testament practice that is broadened out in the New. The amount we give is not now the most important thing. Rather, we are encouraged to share our money and possessions as generously as we can, to support those in our communities who need extra help, and to provide for the work of God to flourish in the church and beyond.

All Bible quotations are from the NRSV.

This article was written by Lisa Cherrett, our Production Editor​, 27 April 2020 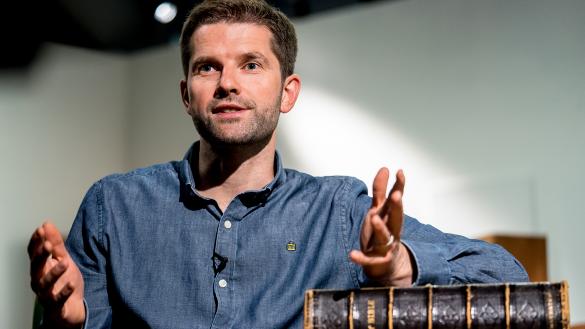 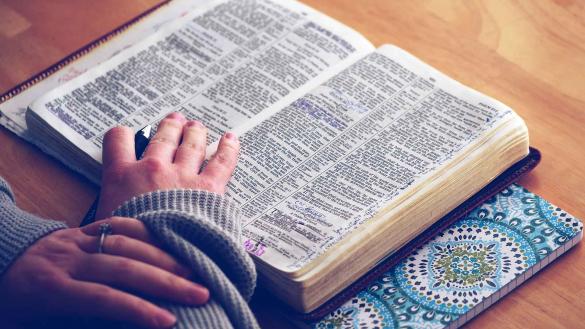 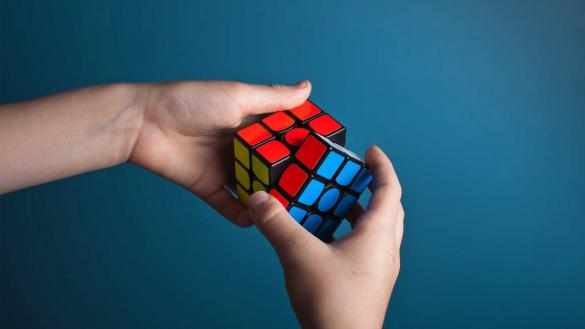