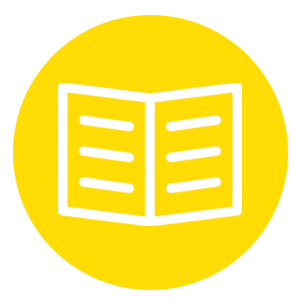 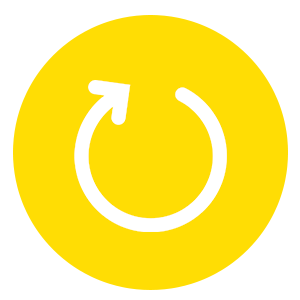 The death of Stephen in the previous chapter marks the beginning of the first great persecution of the Church, in which the man who was to become the Apostle Paul played a leading part. Scattering the believers led to the spreading of the gospel, though. One who heard it was Simon, a sorcerer in Samaria, who believed and was baptised. When he tried to buy the ability to bestow the Holy Spirit, the Apostles condemned him.

What seems to have happened is that the giving of the Spirit was accompanied by ecstatic experiences that were very impressive. Simon saw himself as a fellow-practitioner, and proposed a transaction in the same way that a magician might buy a trick from a colleague. But the Apostles were very clear: that's not how it works. Simon is rebuked and repentant.

It's easy to condemn him, but we ought to learn from him as well. He was applying the world's methodology to the Church, as though they worked in the same way. Many churches and church leaders are prone to this: the right techniques for leadership or church growth drawn from the worlds of business or marketing, they think, will solve the Church's problems. But God's kingdom is quite different. Nothing good happens unless our hearts are right.

God, help me to trust you rather than seek to control everything.